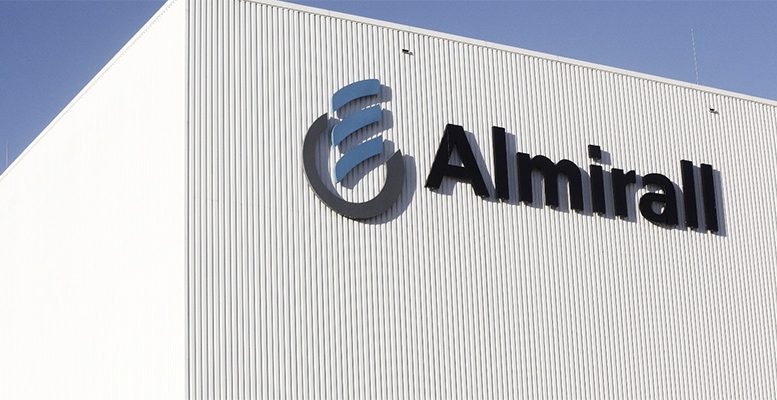 This week Spanish pharmaceutical firm Almirall revised its earnings forecasts, which have been affected by its US business. The company’s share price has lost 30% in two days, dropping close to 9 euros. In its profit-warning, Almirall said it expects a “low double-digit” decline in revenues and sales compared with a previous estimated rise of 5%. As far as 2017 Ebitda goes, this will be in the range of between 140 million euros (-38.5%) and 170 million euros (-25.3%). This contrasts with a previously forecast growth of 5%.

Bankinter has revised its figures for the company.

“Taking Almirall’s new estimate as reference point, the company is trading at an EV/Ebitda ’17 of between 11,6x and 9,53 times compared with an average for the European pharmaceutical sector of 11,8x. In the short/medium term, the company’s visibility is reduced, so for that reason we are cutting our recommendation from Neutral to Sell. Over the next few days we will publish a research note with a new target price. We don’t rule out that the stock price will continue to drop today (approx. -3%), and then recover slightly tomorrow, stabilising around the 10 euros level.”

According to Almirall, the performance from its European business is in line with forecasts, while there are three factors negatively affecting its US subsidiary, Aqua: a reduction in inventories in the distribution channel; an inadequate allocation of cards for the Programme for Patient Assistance in various pharmacies, which affects the relationship between gross and net sales; also the recent launch of the authorised generic of ActiclateTM in the US market.

Almirall’s business volumes rose 11.7% to 859 million euros end-2016, while Ebitda grew 10.6% to 228 million. But the 42.7% decline to 75.5 million euros in profits, due to a lack of one-time items, fuelled mistrust amongst investors. In spite of everything, the company was able to recover thanks to its extremely optimistic estimates for 1 billion euros of revenues in 2018. After that announcement at the beginning of May, the share price rose to 16,88 euros, with a market value of over 2.9 billion euros. It was then it began to slide.