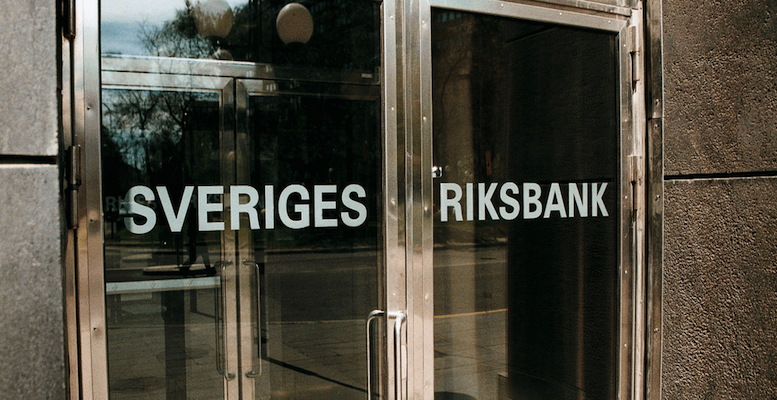 In 2012, Sweden opposed the creation of a banking union along with the UK and the Czech Republic because it considered that the negotiations regarding the proposal had not been completed. “There are a lot of issues where there are a huge and important differences,” the Minister of Finance, Anders Borg, said at the time. Five years later, it seems that Sweden is studying the possibility of joining the EU banking union, motivated precisely by the possible benefits the UK’s departure from the EU could bring.

The Minister for Financial Markets, Per Bolund, told local news agency TT that another reason for deciding to join up are the changes in the structure of Norway’s leading bank, the Swedish lender Nordea, which is turning its subsidiaries in Denmark, Finland and Norway into branches.

The central bank said this change will increase the size of the Swedish banking sector in relation to its economy.

“It means there could be reasons for thinking about sharing the risk with other countries,” said the minister. He added that the government will carry out an in-depth analysis of what it could mean for Sweden to become a member of the Banking Union.

“If our investigation clearly shows there are a lot of advantages for a country like Sweden, then we will not rule it out,” Bolund said.

When Sweden renounced participating in the Banking Union, it also called for more demanding capital requirements for the banks, as well as having more influence in the process.

The Banking Union covers all the eurozone countries, but others in the EU which don’t share the euro, like Sweden or Denmark, can also sign up.

Sweden’s announcement comes some days after its neighbour Denmark said it will decide in 2019 whether to join the Banking Union.

The Swedish economy did not escape the crisis. In 2009, GDP fell 5%, but the strength of the country’s exports and its healthy public finances allowed it to quickly get back into the black and register growth of 5.9% the following year. And, thus, say no to the euro.