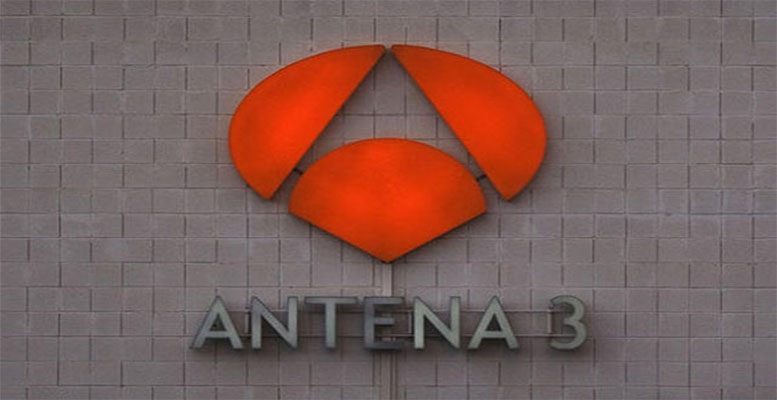 Atresmedia: still growth on the cards in 2017

Despite the slowdown in advertising during the last few months of 2016, total investment has hardly varied from what we expected at the start of the year. For 2017, the forecasts for private consumption indicate that the Spanish advertising market will continue to grow. We reiterate our Buy recommendation for Atresmedia and maintain our Target Price of 13,0 euros/share with a potential upside of 24%.

A weak market in Q3’16, but better-than-expected results

TV advertising market: a clear slowdown in the third quarter (+1.1% in Q3 vs +8.4% in H1’16), although this had already been anticipated. Accumulated growth in the 9mths period was up 6.4%, totally in line with our forecasts.

Q3’16 results: they were above both our estimates and the consensus, basically because of the positive suprise from the television division’s EBITDA (+39% in Q3 vs +15% in the forecasts).

9mths’16 resuts: given the reduced importance of the Q3 results (for seasonal reasons, given that investment in marketing in this quarter is usually more or less 19% of the annual volume) and the good trend seen in H1’16, the 9mths results still show significant growth rates: +6% in revenues which, because of the high operating leverage in the buiness, allows for an increase of 27% in EBITDA (+29% in TV). EBIT is up 34% and net profit 46% to 102 million euros (already exceeding the 99 million registered in the whole of 2015).

For 2017, we expect +4/+6%  given that, although there is no visibility, private consumption remains very strong and the political uncertainty declined once the new government was formed. Taking this into account, we are lowering our TV advertising forecast for 2016 to +5.4% (-12 million euros vs +6.0% previously). But we are raising our growth estimates for 2017 (+4.4% vs +3.8% previously), so there is no change in the final investment figure for 2017 (2.213 billion euros).

From levels prior to the results of the UK referendum on EU membership, Atresmedia’s share price has registered an accumulated drop of 11% (while the Ibex has now recovered pre-Brexit levels). We don’t think this is justified, given the improved results’ outlook we are estimating. At current market prices – 9,45 €/share -, we reiterate our Buy recommendation and maintain our Target Price of 13,0 €/share (potential upside of 24%, to which we need to add an annual dividend yield of around 6%).

The main changes in our forecasts are as follows:

Television: We are slightly lowering our forecasts for advertising revenue but raising our forecast for other revenues in light of the good 9mths’16 accumulated performance. So the total revenues figure for this year does not vary (907 million euros), rising slightly (+0.7%) in the coming years. In EBITDA terms, we expect somewhat better figures in 2017, but we have adopted a more conservative stance with respect to the trend in costs for 2018-2019 (+1.5% annually vs +1.0% previously). So the figure declines slightly.

Other businesses: this is where we have made our main revision (upwards) to estimates, both in revenues and EBITDA.

We maintain our Buy stance, Target Price of 13,0 €/share