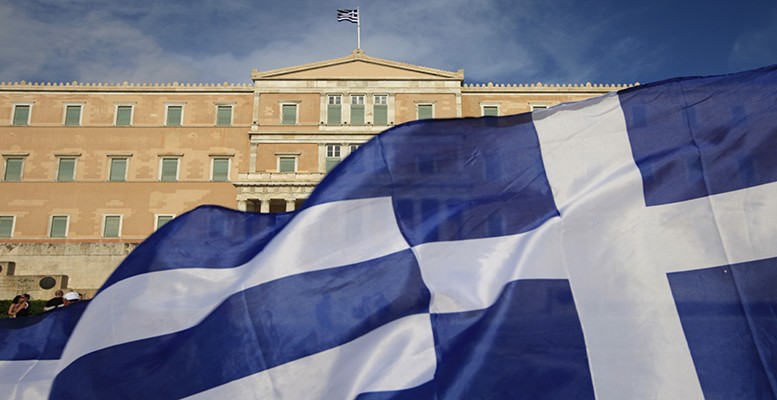 According to the compulsory report from the IMF on Greece (Art IV of its statutes), this country’s public debt is 180% of GDP. Given that total debt (external) is 246%, private sector debt is only 66% of GDP. Greece is once again in the firing line because of the disagreements of the IMF, on the hand, and of the EU and Greece on the other. The IMF is pessimistic about Greece being able to comply with the demanding programme conditional to its bailout. And it will only rejoin the bailout team if the pressure is taken off Greece with the removal of a significant amount of its public debt. If this doesn’t happen, according to its calculations, debt will soon explode, possibly reaching 280% of GDP in 2060. This figure would obviously be the result of a rise in debt in excess of GDP growing every year. But the thing is that the creditor countries in Europe do not feel like giving Greece this debt removal. Furthermore, Greece says that the IMF is too pessimistic about the future. On the other hand, Europe wants the IMF’s participation, which would give the agreement a greater hallmark of respectability. The IMF says it’s not realistic to expect Greece to meet its commitments if there is no debt, as well as if Greece doesn’t agree to an in-depth reform of its pensions system.

Knowing all this, we don’t understand what Europe is playing at. A ‘haircut’ on the debt – its creditors are public, the EU and the IMF, – would cut the annual debt payments, which would facilitate the possibility of demanding a primary fiscal surplus (after deducting the debt payments more bearable than the 3.5% considered now). Cutting the pensions burden, by raising the retirement age and implementing other reforms, would allow for there not to be an increase in taxes in a country where there is an over 44% burden.

The added complication is the European elections scenario, which is having a huge influence, no less than what Trump decides about the IMF, where he still has to send his new representative.

The outlook is bleak, if an agreement is reached to go on kicking the can down the road, or very bleak if the deck is broken. Something which is not impossible within a wide range of uncertain events.