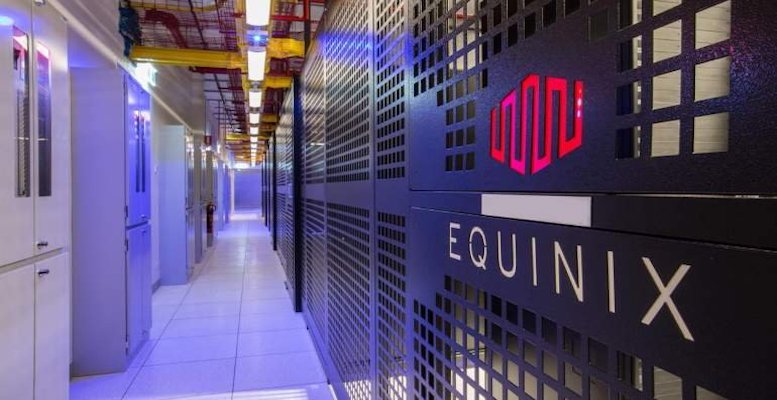 The construction of these facilities is part of an overall plan under which Equinix and GIC will increase their portfolio of xScale data centres with up to 32 new facilities for USD 6.9 billion (EUR 5.783 billion), according to a joint statement.

The deal will be closed in several phases, as authorised by the relevant authorities, and will be a joint venture in which GIC will hold 80 per cent and Equinix 20 per cent.

The centres will be divided between Frankfurt (5), Paris (4), Dublin, Osaka, Sao Paulo and Tokyo (3 in each); Madrid and London (2); and Milan, Helsinki, Warsaw and Mexico City, with one data centre in each. Three more data centres will be added to this list and will be announced shortly.

Equinix CEO Charles Meyers said the world’s largest cloud service providers rely on its global platform of more than 220 data centres to connect digitally and that the xScale programme will allow them to continue to grow within Equinix.

“The xScale joint venture agreement allows us to structure these large deployments in an external model that aims to preserve capital for investment in our traditional data centre and digital infrastructure business while maintaining our strategic and financial flexibility,” he said.

Equinix’s general manager in Spain, Ignacio Velilla, said the agreement is “great news” for Spain to consolidate its position as an international interconnection hub.

The deal announced last week is in addition to the $3 billion (€2.514 billion) joint venture between Equinix and GIC.