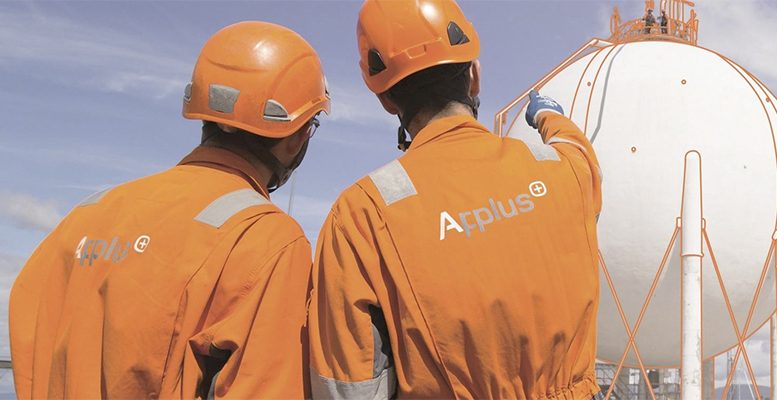 Renta4 | The figures provided by Applus show the continued pressure in the oil & gas sector, although the good performance from other divisions means there are no variations in terms of revenues and operating results. There is strong cash flow which means the level of gearing is also constant. The company has reiterated its 2017 targets for maintaining revenues and operating margin in line with 2016 figures, with a significant decrease in gearing expected. Let’s see if the company provides any kind of visibility about its business, particularly the oil & gas sector, and what it might say regarding acquisitions they are looking at. We don’t expect any significant reaction in the share price.

► Revenues in the 9mths’17 period remain stable compared with the same period a year earlier. This is because lower revenues at the energy division have been compensated by good results from laboratories and autos, as well as from Idiada. EBITDA is more or less in line with a slight increase in margin thanks to synergies in the energy division. Looking at the lower half of the profit and loss account we can see a decline in net profit of 1.3% due to higher financial costs.
► There is a decline in cash generation (73,6 mln eur vs 89,3 mln eur in H1’16) as a result of the increase in working capital thanks to the company’s good 2016 results. This has meant that gearing has been kept at 3,2x ND/EBITDA (the limit, established by the firm, and 4x for end-2017).

► The outlook for the remainder of the year remains the same, with revenues and operating margin in line with 2016. In the medium-long term, Applus hopes to benefit from the recovery in the Energy & Industry division. Net debt is expected to stand at between 2,4x and 2,6x EBITDA once the acquisition of Finisterre (vehicle inspection firm in Galicia and Costa Rica) is closed.

► Energy & Industry: revenues decline 3.4%, pressured by the market situation. We expect this pressure to continue in the short-term.

► Laboratories:  an increase of 8% in sales at constant exchange rates, mainly thanks to the favourable environment of the business of trials in the aeronautic, construction and automobile sectors, as well as to the acquisitions carried out.

► Automotive: sales have grown 1.9%. Finisterre’s figures will be incorporated into this division. Waiting for new investments which are currently being looked at.

► Idiada: growth at this division has accelerated to 11.4%. All lines of activity have been strong, driving organic growth in all the geographic areas where the company operates.