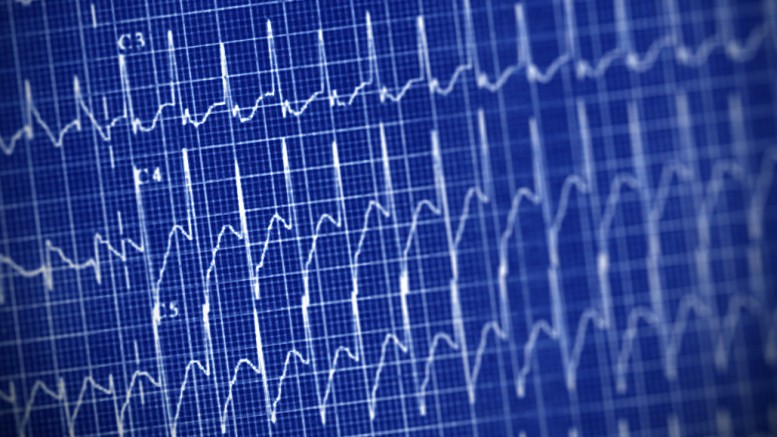 It was understandable that banks held back until they received results from the ECB. But what about now?

“In the meantime, demand for credit has been improving – particularly for corporate loans in the periphery. It’s plausible that following the comprehensive assessment, banks will now have greater confidence to expand their balance sheets to meet this demand. However, given the deteriorating economic backdrop, this will likely result in loan shrinkage coming to an end, rather than robust loan growth in Europe,” analysts at Barclays added.

The main game changer though is that from November 4, the supervision of the 130 eurozone banks will be transferred to the ECB. Their chairmen will need to speak to the Frankfurt-based institution and stick to the same rules irrespective of their country of origin.

“This should make it easier for banks to transfer capital and funding around the eurozone and so benefit from greater economic efficiency. The biggest beneficiaries here should be the likes of ING, BNP Paribas and Unicredit. These banks have the largest amount of non-domestic eurozone lending,” according to Barclays.

Be the first to comment on "Do the ECB’s stress tests results change anything for EU banks?"