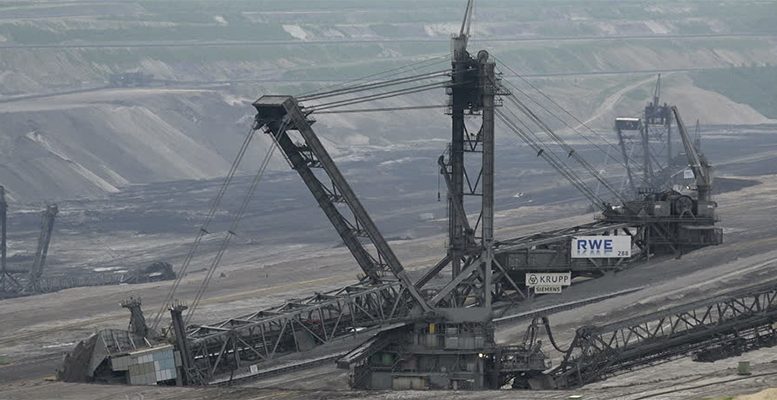 Last week, the Superior Administrative Tribunal in Münster decided not to allow RWE to clear the Hambach forest for mining. This decision, which was not expected (the share value of the company fell almost 8%), could imply a significant reduction in the extraction of lignite, and thus in RWE’s electricity production. The definitive is not expected before 2020. Strategists at Santander consider three different scenarios for a solution:

Main scenario: is a mixed scenario which takes the “delay scenario adjusted assigning a 50% probability to the option of closure. This would lead to cut analysts objective price by 20%, from 23.50 to 18.83 euros, in line with the current share price.

Delay scenario: a limited impact. This scenario supposes that RWE could not operate the mine normally until 2022, but that it would be fully operational from this momento. According to RWE, this would have a negative impact of some hundreds of millions.

Closure scenario: a tremendous impact. Supposing the mine does not secure the authorisation to return to operation, Santander estimates a negative impact of around 4.0 billion euros (including provisiond of around 1.4 billion euros).

This would reduce our estimated “reasonable value” for RWE to 15.59 euros/share (posible fall of 17%).

The German Coal Commission will shortly announce its plans for coal, which could mitigate the impact for RWE as a definitive closure would have an enormous impact on the fundamental value of the German company.