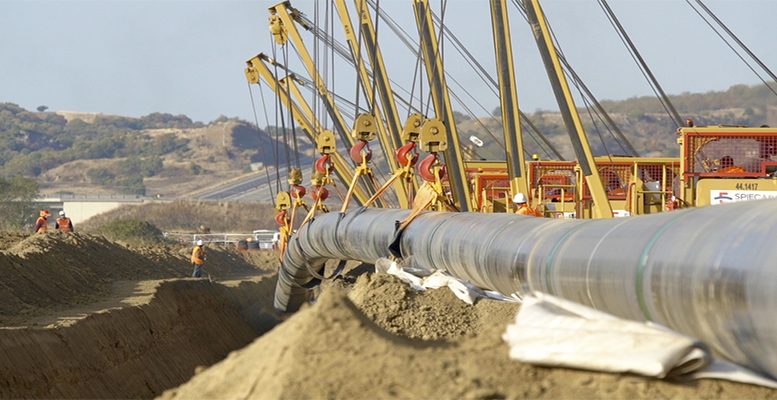 The European Investment Bank (EIB) has approved a 1.5 billion euros loan – the biggest in its history – for the construction of the Trans Adriatic Pipeline (TAP), an around 878 kilometres project which will link Turkey with Italy, and in which Spanish firm Enagás is involved.

The TAP is one of Enagás’ key projects for its internationalisation process, along with infrastructures in Latin America.

The Trans Adriatic Pipeline (TAP) project is a gas pipeline of about 878 km that crosses Greece (from the Turkish border) and Albania. It connects to the Italian gas network in Southern Italy.

The TAP was inaugurated in Greece in May 2016, but its progress has been slow due to protests in Italy. Meanwhile, the EIB’s decision has been strongly criticised by ecological groups because it is one of the largest loans to be awarded in Europe for one of the biggest fossil fuel projects in the region.

Enagás will publish its 2017 results on February 20 before the market opens. Here are the estimates from Capital Bolsa’s analysts: revenues of 1.35 billion euros, EBITDA of 1.06 billion and net profit of 490 million euros.