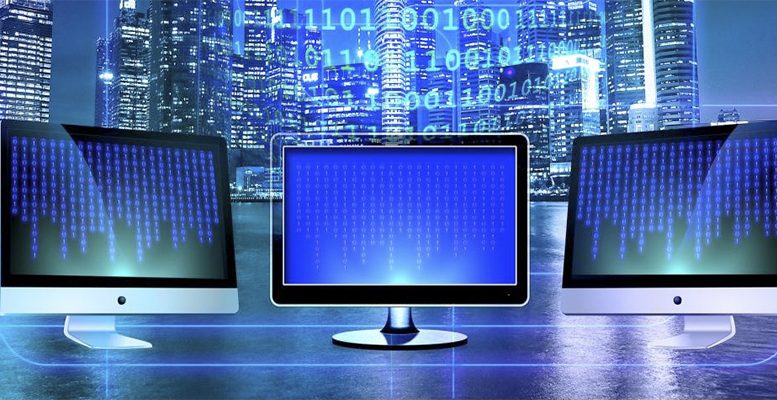 Today I shall not talk about the short-term challenges facing banks, such as the evolution of interest rates or taxes, the economic situation, the legacy of unproductive assets, or the changes in regulatory requirements. I will try to find out whether, within the technology-generated changes, there is one that is “disruptive”, in other words one that can produce a radical change in the banking activity of such importance that, as is happening with other industries, it forces private banks to transform themselves into companies very different from those that exist today.

Neither will I deal today with the effects that “Fintech” can have on banking, because, although they are also “disruptive”, they do not question the current banking system, which allows private banks to create money. This privilege of being able to create money is the source of the current system’s fragility and, as long as it remains unchanged, it will still be necessary to apply exceptional regulatory and budgetary remedies to avoid the disastrous consequences of banking crises.

Today I will highlight a technological advance to which, until now, the media has not paid much attention but which could lead to a radical change in the banking system since it would avoid the effects of banking crises and at the same time allow deregulation and liberalization of credit activity, currently strongly intervened by the State. I am referring to the spectacular advance in the capacity of computing and digital storage, which makes it possible for digital money -97% of which is now issued by private banks in the form of deposits- to be issued by the Central Bank.

This technological advance will bring about a change similar to the one that occurred in the mid-nineteenth century when paper-money stopped being issued by private banks and all banknotes were issued exclusively by the Central Banks. I will dedicate this talk to explaining the effects of such an apparently innocuous measure, like allowing all economic agents to deposit their money in the Central Bank, which would be the only one authorized to create money. The adoption of this measure would have disruptive effects, it would mean a radical change, not only because it would stop the banking crises that have very dramatic social and economic consequences, but also because the credit activity could be fully submitted to competition, without protection or privileges granted by the State.