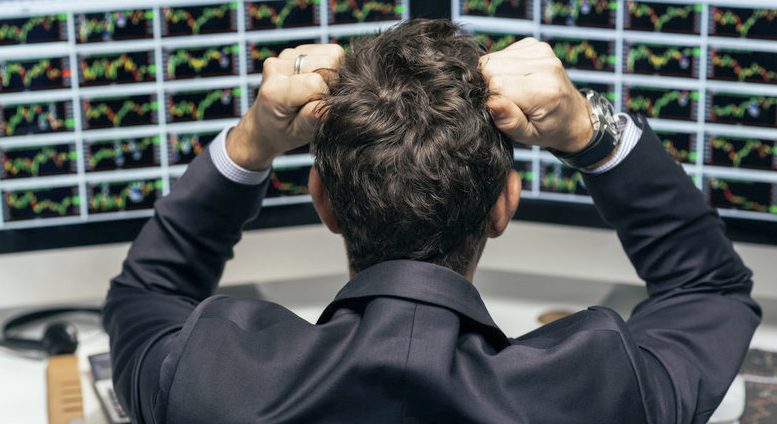 After another fall on Friday, the stock markets have followed the US and Asia’s bull trail. The Ibex 35 recovered part of last week’s losses at the opening. In general, analysts are agreed that this fall in the markets is a healthy correction and not the start of another bear market.

Morgan Stanley believes the latter would require a macro slowdown which “we don’t expect, nor is it reflected or anticipated in the data we have.” And they add:

“The economic indicators remain strong, the curves are acquiring yields and inflation breakevens have been maintained well.”

The expert Miguel Navascués points out that “the economy is going well until this is prolonged and extended and threatens us with a recession, which could not be foreseen from the macro figures.”

“The reason remains the same, fear that interest rates continue to rise definitively. This is a feeling which has been fuelled even more today by the comments from the Bank of England Governor. He did not beat about the bush, saying that inflation is too high and that the Bank is going to start raising rates, gently, but firmly. As Bloomberg says, there are a lot of people leveraged at rates below 1% and will not be able to hold out if there are more rate hikes, so they are selling.

In addition, there is increased uncertainty which is reflected in the VIX, which for me is a key indicator at the moment. It has gone from a standard deviation of +-1% to what we seen in the graphic, over 35%.

With 1% there was too much confidence, now there’s too much uncertainty, but there could be more and we don’t know the reach of the VIX. It’s crucial that it’s stabilised, and I don’t think that will happen quickly. Whatsmore, the central banks are not going to help this time round. They are not going to change their hard line; their mandate obliges them…unless things got worse.”

However, Link Securities’ analysts believe that the central banks’ withdrawal of massive stimuli, something long-awaited by the markets, “should not be negative for them, but rather the exact opposite” if it’s done gradually, as appears will be the case, and is in response to the economy’s strength. In the long-term, a solid economic environment without the need for massive central bank assistance is preferable.

The negative supposition would be if the central banks were obliged to put their foot on the accelerator in response to an unwanted uptick in inflation. That could even derail the economic recovery, although we believe that for the time being there are no signs of this being the case.

Bankinter takes a cold look at the central banks’ position and says that “they should be thrilled with the falls in the stock markets after having wondered how their unstoppable rise was continuing without being able to do anything to moderate it.”

At the same time, they agree with other analysts that “they will be thrilled only while they don’t lose their grip on the situation, because in that case they would not be able to withdraw the stimuli at the predicted pace.”

For this reason, the most logical thing is that they take action to correct the situation before this happens. Statements seem to be the most likely instrument. Nothing more will be needed, plus a little patience and a cool head.”

This knock for the stock markets has come at a particularly vulnerable time for the markets as it coincides with the transition in the Fed as Jerome Powell replaces Janet Yellen.