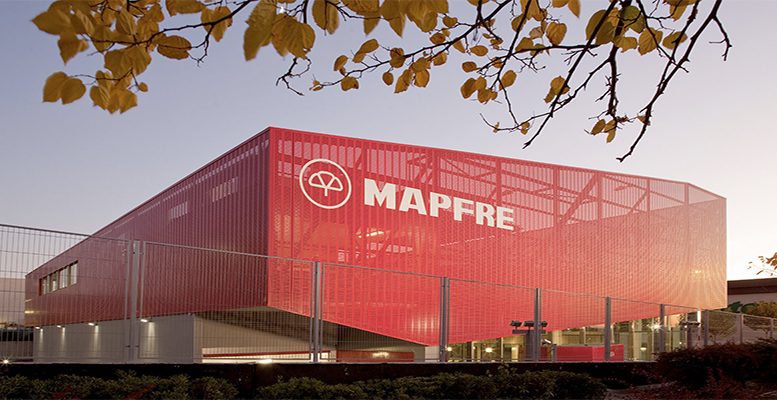 The Spanish leader in insurance has registered a modest performance of +14% in the last two years, the weakest among the insurers analysed at Alphavalue. Since August 2017, when the hurricane season began in the US, Mapfre has not been able to keep up with the rest of the sector. In Alphavalue´s estimates, the company should benefit from a first series of three consecutive years of growth in net profits in the period 2018-20.

We see Mapfre as a succession of reorganisation plans since 2014 with the first results within reach. Nevertheless, the principle problem remains the number of tasks pending which could be ongoing for another two years, while its governance acts as a break (mutualist roots and limited free float). We see an upside potential over six months of +16%.

Mapfre has a currency exposure in emerging countries like Brazil and Turkey which currently is penalising it. Its reduced geographical diversification guarantees a 30% discount price/book value and P/E Ratio in relation with comparable companies to reflect those risks. The experts say:

Our Net Assets Value (NAV) is amply dominated by Iberian assets and the good performance of the reinsurance business. The Brazilian companies  and from Latin America represent 24% of our sum of the parts (SOTP), which is significant, but its value would not be zero or negative, even if the current crisis in the emerging countries continues.

The dividend is worth the effort and is as strong as the cash Flow from the business in the Iberian Peninsula and the requirement of the parent company (Cartera Mapfre with 67%) to secure its sales. Few investors recall that Mapfre means “The Mutual Society of the Association of Owners of Country Estates in Spain”, in other words, it was botn as and remains fundamentally a mutual society which has chosen the format of an anonimous society to gain access to stock markets. Such roots are a break on the valuation of the company beyond the opportunity which the Spanish market offers.

It should be pointed out that the ratings agency Standard & Poor´s (S&P) has recently confirmed the rating which it issued for the insurance company Mapfre, which remains at “BBB+, with a positive perspective”, leaving the door open to a future increase in the company´s solvency rating.

The “positive” perspective indicates that S&P could raise its rating for Mapfre in the next 18-24 months if it sees that the company is inproving its development in the countries in which it has recently expanded in a “sustainable” way, and if the profitability in Spain and Brasil and in its reinsurance business remains flexible.

Moreover, Mapfre together with BBVA and Bankinter, has entered this year the Dow Jones Sustainability Index, which means that, in total, there are 15 Spanish companies in this index composed of 2,500 companies in 47 countries.

The aspects most highly rated in the analysis reailsed by the sustainability agency RobeccoSSAM, indicated by the entity in a press reléase, include the fiscal strategy, the information and cyber security policies, the management of environmental risks and opportunities and financial inclusión.