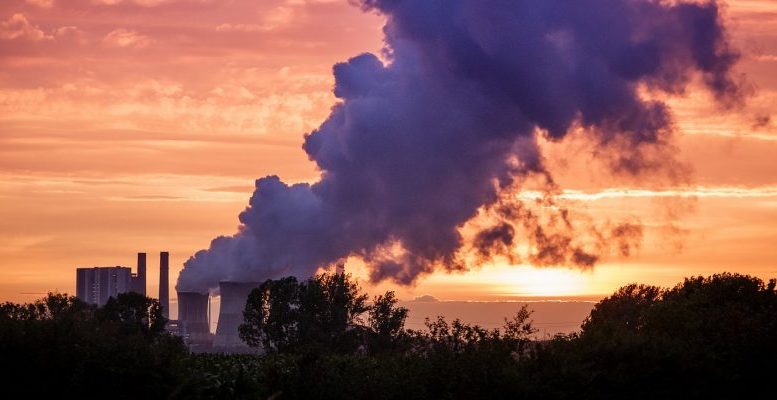 Excessive price moves in the European energy complex continue to create headlines. Analysts at Julius Baer point to carbon credits which were sold off heavily in the past days after a parabolic rise to 10-year highs.

Following years of trading in the doldrums, a regulatory change intended to reduce the carbon credit overhang has been a driving factor in the price surge. The recent up-and-down swings, however, suggest that speculative money fuelled the last bits of the rally. Meanwhile, the common knowhow of the workings of the carbon market seems less developed. According to the experts:

There is for example little insight to which extent the European utilities already have hedged their carbon emissions for the ongoing accounting period, or will need to purchase further credits. Despite the strong price surge, the carbon market does not develop its intended emission reductions impact. Because power prices rose to equal extents, coal power plants remain sufficiently profitable and there is no significant shift from coal to natural gas use visible.

Fundamentally, the natural gas market in Europe looks well balanced. Strong pipeline flows from Norway and Russia restored drawn down storage levels in time, compensating production issues in the Netherlands. In consequence, natural gas was pulled higher by the strength in coal, carbon and electricity complex, rather than pushed higher by tightening fundamentals.

At Julius Baer they stick to their “cautious view” as most of the bullish elements look temporary.