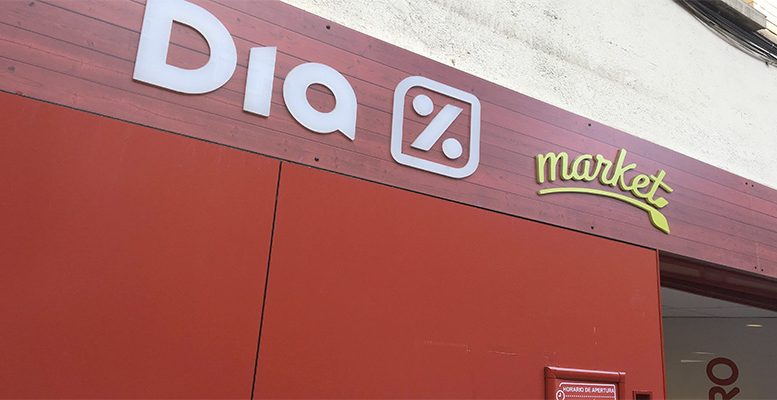 The bad spell began in the middle of October with a profit warning for 2018 and has finished this week with the announcement of its exit from the Ibex35 at the end of the month. Between one event and the other, the company has suspended its dividend for 2019, has reorganised its leadership team, has been downgraded by Moody´s and S&P and has considered closing unprofitable stores in Spain. So far this year, DIA’ s shares have lost 90% and reached historic minimums.

In this scenario, the largest shareholder in DIA (with a holding of 29%), the Letterone Investment fund in which the Russian millionaire Mikhail Fridman participates, has lost 90% of its investment in the company. In July 2017 Fridman invested 300 million euros, buying shares at six euros per share and taking a 10% holding in the group. Later it increased its participation to the current 29.9%, buying shares at 4 euros per share.

Given the company’s inability to deal with its 1.4 billion euros of debt, there has been recent speculation that the supermarket group and the Russian investor would opt to accept a debt haircut to be able to keep its stores open. However, the final solution, announced today, will be an expansion of capital of 600 million euros, which could be approved in the first quarter next year.

To see whether this figure is reasonable, the analysts at Renta4 assume that by the end of the year the company will be able to maintain net debt at the 1.4 billion euros reported in September and an Ebitda of 350 million euros:

This would signify being positioned in the lower part of the range offered after the profit warning, which would present a ratio net debt/Ebitda of 4X. Assuming a reasonable ratio of 2X, the net debt should be 700 million euros.

Given the avalanche of negative news that has affected DIA, the Ibex’s Technical Advisory Committee decided in its meeting on Monday to exclude the supermarket chain from the main Spanish stock market index. The company does not fulfil the minimum criteria established by the Spanish Stock Markets, like for example the minimum capitalisation – DIA barely exceeds 300 million. The exit will be effective 24 December. The company debuted in the stock market in July 2011.

The new management team is designing a new strategic plan, which will be presented at the end of the year.