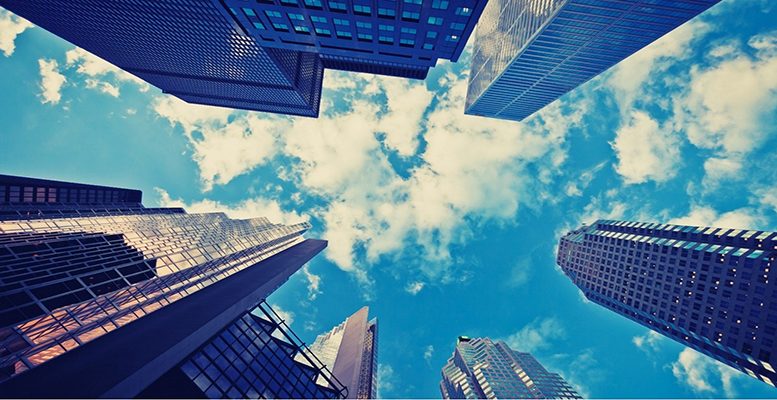 Jeroen Blokland (Robeco) | The yield curve for US 10 year/ 3 month Trasury bonds inverted in March. This phenomenon has accurately predicted the last seven recessions. However, analysis shows that is does not cause extreme variations in returns on assets.

Although inverted interest yield curves may indicate a recession, they do not need to prejudice too much market returns, according to Jeroen Blokland, manager of multi-asset funds at Robeco. One of the yield curves most carefully watched by US investors – that of the difference between 10 year and 3 month Treasury bonds – inverted briefly in March, although the 10 year/2 month yield curve did not. This means that the interest of the 10 year bond of reference was briefly below that of its much shorter term counterpart at 3 months, unlike normal.

This phenomenon suggests that the central bank is cooling the economy by raising interest rates, which puts the interest rates on short term debt above those on long term debt. However, this does not mean that the returns on different assets are going to be negative, and the period between the inversion of the yield curve and the arrival of the recession can be fairly long, as Blokland, from Robeco Investment Solutions explains.

He claims: “Our analysis shows that, even if the returns on classes of assets in general is usually lower between the initial inversion of the yield curve and the beginning of the recession, this inversion does not bring extraordinary deviations in returns”.

“In most empirical studies, the US yield curve is defined as the difference between 10 year and 3 month Treasury bonds, or between 10 and 2 year bonds. The reasons for opting for one or the other depends on diverse factors: for example, in terms of the availability of data, the historical record of US 3 month bonds is much longer. However, the depth with which we capture the short and long term perspectives in relation to GDP growth and inflation is surely greater if we use two year interest”.

“The yield curve is one of the most reliable indicators, if not the most reliable, for forecasting a recession. In the case of the 10year/2year yield curve, we have reliable data for the last five recessions in the US. All were correctly predicted with reasonable warning. The average time between the first “inversion date” and the beginning of the recession itself, according to the US National Office of Economic Studies, is 21 months, although it varies between 11 months, in the case of the 1981 recession, and 34 months, for that of 2001”.

Investments and returns on asset classes

So, what does this mean for future returns from different asset classes? The average and median annual returns of the majority of important assets, like US variable income, global variable income, raw materials, gold, US public debt and US private debt, as well as real US GDP growth for both yields curves, between 1978 and 2008, the year in which the last recession took place in the US.

“This period has been exceptionally favourable for both fixed and variable income, whose average annual returns are above the long term average”, says Blokland. “Although there are differences between the returns calculated for 10year/3month and 10year/2year yield curves, the results are in line”.

“Secondly, although the variations in returns have been substantial, they are far from extreme. For example, the average and median annual returns from all classes of assets are positive. No category shows a serious structural weakness after the curve inversion. Only gold shows negative returns in three of the five periods of inverted curves, although in reality the returns on gold tend to be erratic in general”.

Nevertheless, Blokland warns, analysts confirm that investors would do well to be prudent with private debt and global equities, and more optimistic about raw materials, as we find ourselves at the end of the economic cycle.

“The deviation of average as a whole returns in the sample is relatively large in the case of US private debt”, he claims. “This is coherent with the idea that credit usually encounters difficulties towards the end of the cycle, as the Federal Reserve raises short term interests rates and leveraging tends to be elevated.”

“Global equities also tends to lag in the period between the inversion of the yield curve and the subsequent recession: its average annual return is less than half of the sample as a whole. This could be attributed to the defensive nature of US stock markets, as well as to the fact that the majority of the remaining regions depend greatly on the evolution of the US economy, given its degree of “openness”. It is the familiar maxim that, when the US sneezes, the rest of the world catches cold”.

“Lastly, raw materials, with returns of 7%, are the only category of assets capable of producing returns above the sample as a whole (2.8%) after the inversion of the yield curve. This is coherent with the idea according to which raw materials “do well to the end of the cycle””.

“Consequently, we think it reasonable to conclude that, given that we find ourselves in the last phases of the economic cycle, it could be prudent to be more sceptical about the prospects of returns from private debt (as we are doing in our multi asset portfolios) and be rather more optimistic about raw materials”.