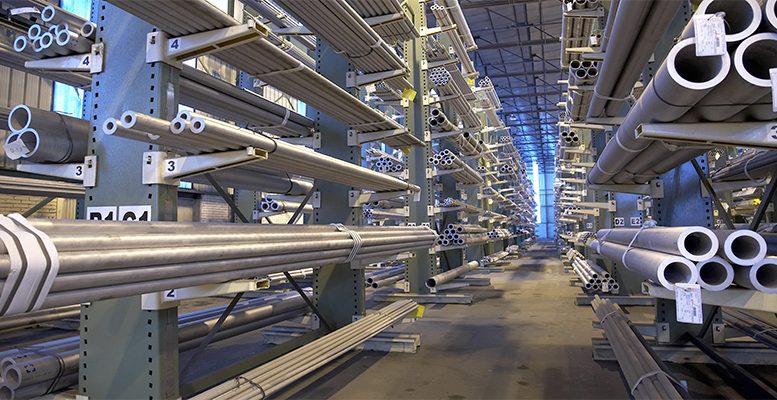 Tubacex has clocked up an order book worth 700 million euros in high tech tubular solutions for the gas and oil extraction, petrochemical and energy generation sectors. This figure is a record for the company. The orders will be filled over the next three years and are destined for Europe (mainly the UK, Norway and Russia), the Middle East (essentially Iran) and Asia (particularly the Caspian Sea or China). The Iranian contract represents about two-thirds of the existing premium product backlog or 560 million euros. Kepler- Chevreaux analysts believe the new contract is “very good” news:

This was partly reflected in Tubacex’s share price (+12%) once the contract was confirmed on Wednesday. This not only represents a big quantitative impact for Tubacex over 2018-20E, but qualitatively speaking, this puts the group in a much better position to compete with other larger players in premium product auctions (OCTG or Umbilical) worldwide.

During the last few years, Tubacex has continued to bet on operational and management excellence, as well as strengthening its global commercial network. This has allowed it to get involved in projects which have been boosted by the improved outlook for the sector and have had a big impact on its profit and loss account.

On the other hand, and in line with the firm’s 2016-2020 Strategic Plan, Tubacex is forecasting that its productive capacity will increase by 20%, revenues will double to 1 billion euros in four years and an EBITDA margin will reach 15%, or 150 million euros. As regards this figure, GVC Gaesco’s experts comment:

It could be reached if the market recovers, but we still see this as remote, because the company’s Italian subsidiary IBF, which focuses on offshore, is still operating at a very slow rate. We have adjusted our estimates upwards. To conclude Tubacex has really improved its visibility and broken in strongly to a market with very few suppliers, which will probably grow with a slightly more favourable oil market.

On the other hand, Link Securities also reiterates their positive evaluation of the contracts won in Iran.

Tubacex’s strategy of focusing on added value projects and opening up new markets is proving fruitful in an environment where oil companies are investing less due to the fall in crude prices. Iran is a market in which every company involved in the oil services sector are trying to enter.

On the other hand, the stock also looks good from a technical point of view, after breaking through the resistance level of 3,22 euros, with the next break at 3,60 euros. That said, the stock is very dependent on oil prices. On Friday after the meeting in Vienna between OPEC and non-OPEC producers, Tubacex ‘s opening price was losing a slight 0,27%.