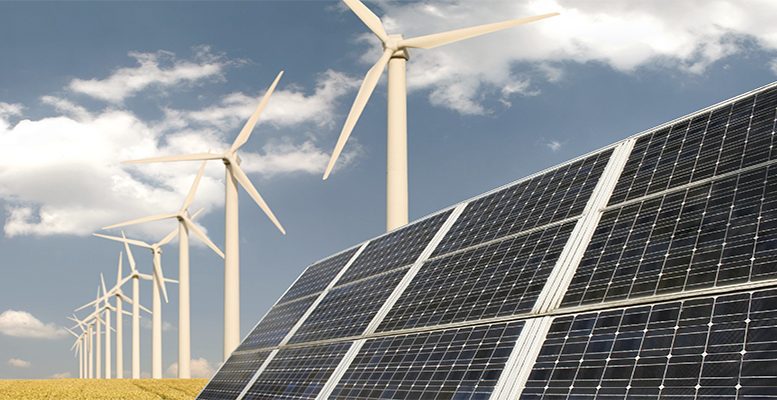 While last week’s auction of installation licences for 3.000 MW of renewable energy was very successful, many companies ended up not being awarded anything. So the government has decided to hold another auction with similar characteristics. The bases for the new auction are very similar to the previous one. There is only one change: this next auction is just for wind and photovoltaic energy, and excludes other technologies like biomass, thermo solar etc.

Last week, projects for up to 9.000 MW of wind, photovoltaic and other technologies were presented. In the end, 2.979 MW of wind energy was awarded, 1 MW of photovoltaic and 20 MW of other technologies. Spain’s objective with these auctions is to comply with the EU regulation of generating 20% of all its energy needs from renewable sources in 2020.

During these auctions, what the sector describes as “negative prices” were reached. This means that the companies presenting the renewable projects were prepared to charge per megawatt produced less than the almost 52 euros which is now the base fixed remuneration for these kind of installations.  As reported by Bankinter’s analysts:

In practice, they are admitting that they will charge the daily pool price, without any other kind of subsidy. And this is possible thanks to technological advances which have made the cost of these installations cheaper and much more competitive.

GVC Gaesco’s experts have spoken to some of the companies which were awarded licence, such as Forestalia, Gas Natural or Endesa, who reiterated that with current investment costs and technology (more efficient and with more height in the towers), they can obtain higher load factors, at a cheaper price.

So even without any subsidies on a price similar to the pool price, they can achieve the around 7.5% return established in the current regulation.