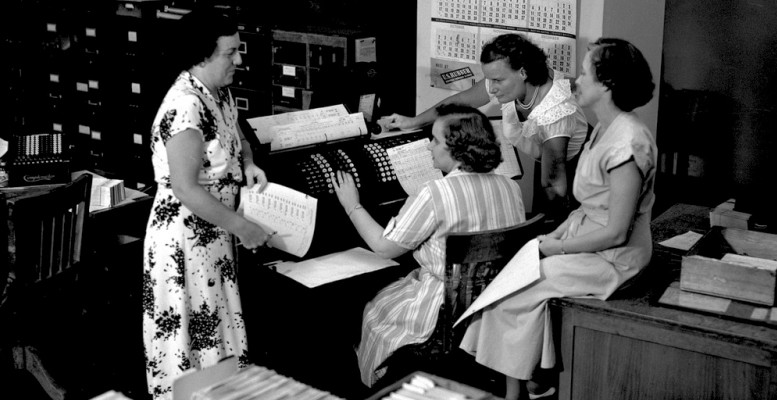 AXA IM | Yet when looking at the US economy we see low unemployment, continued strong job gains, increased personal income and rising core inflation. The traditional end-of-cycle dynamics (rapid increase in wage costs, monetary tightening, reduced profitability) are not screaming “recession” at us. Even when listening to officials from the Fed the picture is mixed. Some seem to be suggesting that the rate increases that were pencilled in last year are still relevant and justified, others are much more cautious with Janet Yellen herself continually pointing to the international economy as a reason for not raising rates. Of course, manufacturing has been weak and we don’t fully understand the extent of the commodity / energy price shock, especially it coming after a period of strong investment spending in domestic energy production.

Business sales have been soft for over a year but the most recent Institute for Supply Management survey showed a strong bounce in overall manufacturing activity levels and in the volume of new orders. On balance there is no case for lower US interest rates and, by extension, it can’t be seen why US bond yields should go through the 2012 lows (1.38% for the 10-year Treasury, compared to 1.72% today). That said, we respect market momentum and sentiment could take us back to those levels and a 30 basis point rally in the 10-year part of the curve translates into a 2.7% capital gain. Global factors – ECB buying and more BoJ stimulus – could quite easily take us there. The fear is that this could be driven by repeats of the Q1 sentiment dive. Credit spreads are back to their Q4 levels, as are break-even inflation rates, and equities are just about there. But the mood is far from bullish and to a large extent, at the risk of being repetitive, the recovery has been based on central bank expectations. It’s not healthy.