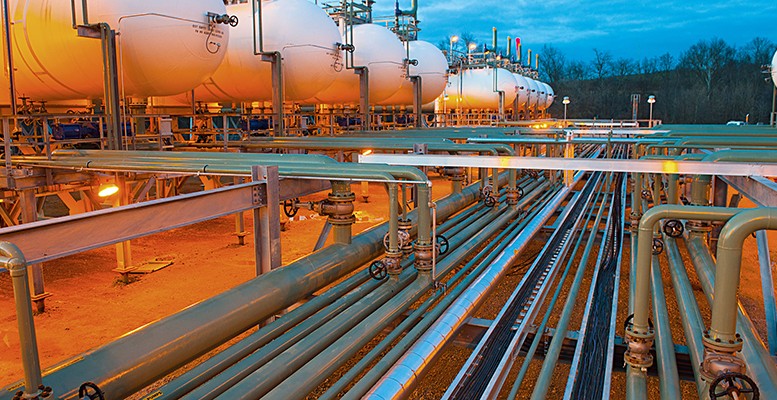 However, the North American market remains awash with gas following an exceptionally mild winter and muted heating demand, and it will require a pronounced dent in production to ease the glut over the coming months. Prices have recovered sharply from the mid-January lows but remain historically low. Thanks to cost reductions and productivity gains large parts of the industry are able to operate profitably with prices at and below USD 2 per million British thermal units. We maintain our constructive view on natural gas rising power plant demand and stalling production should reign on the supply glut going forward, which, however, is largely anticipated in the futures curve.

Solid summer power plant demand and slowing gas output from shale oil wells are set to slowly remove the market’s surplus and support a constructive view on US natural gas prices. The ramp-up of Australia’s mega projects and US liquefied gas shipments is set to put lasting pressure on Asian and European natural gas prices.