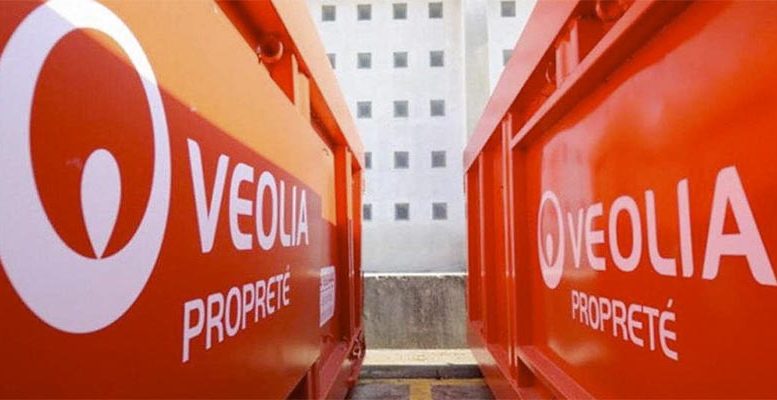 Posted By: The Corner 5th September 2020

Veolia’s intention to acquire 100% of Suez for cash at an indicative price of €15.5/share has compelling strategic rationale that could release value for shareholders of both companies, in our view. A successful deal requires several independent pieces of the puzzle to fit together smoothly, but we think that stakeholders’ interests are currently aligned in a new way that makes a combination scenario more likely than not. The resulting earnings near 30% EPS accretion by FY23E and improved growth prospects would expose VIE as at least 25% cheap relative to peers on our initial numbers, so we raise our PO to €25/share (US$29.25/sh) from €19/share (US$22.23) to reflect the likelihood that a deal will happen and double upgrade to Buy from Underperform. Our new PO would imply an undemanding P/E of 15x in FY22 and only 11.5x in FY23 for double digit growth with increasing ESG momentum. We move Suez to No Rating given we believe the shares are no longer trading on fundamentals. Investors should no longer rely on our previous opinion or price objective on Suez.

The catalyst for the move appears to be the recent confirmation that Engie may be prepared to sell its strategically significant c32% stake in Suez as part of an €8bn disposal programme. No agreement is currently in place, although we think VIE’s formal offer to Engie, which is valid until the end of September, will likely be attractive. The second stage would be preparation of antitrust remedies before extending the offer to all other Suez shareholders, probably within 12 months, and Veolia has already lined up French infrastructure investor Meridiam to buy Suez’s domestic water business to alleviate any concerns about market dominance. This would also help to reduce the enlarged group’s reliance on municipal contracts, consistent with Veolia’s strategy. Our analysis supports multiple options for controlling leverage, and Veolia’s €500m annual cost synergy estimate feels plausible in the context of significant operational overlap and each company’s existing c€250m pa efficiency programme.

Political support for a French champion is likely

We think the opportunity to create a French national champion that can more effectively compete in fast growing green activities will have political appeal, particularly as there is a commitment to no redundancies in France. The state owns near 24% of Engie.

Risks are not absent

Given that Veolia is acting unilaterally, there can be no guarantee of agreement or that the necessary chain of events can be executed. Nevertheless, we would not see demands for a higher offer price as incompatible with a mutually beneficial outcome if supported by new evidence about improved prospects or profitability. The Suez board has given a cautious, yet constructive initial response to the offer.