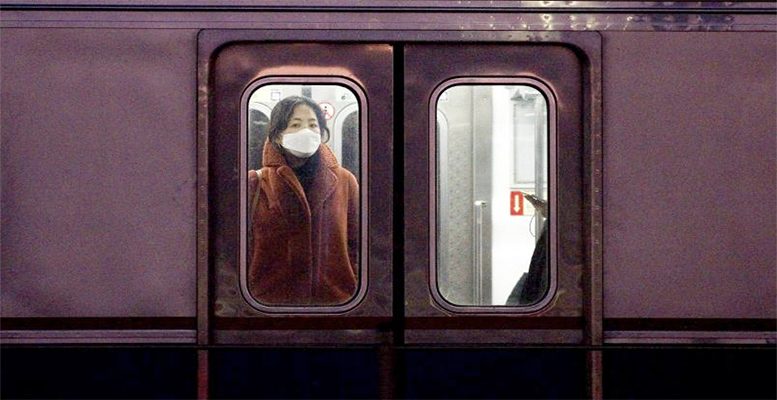 BBVA Research | The risk-off mood intensified on Monday, underpinned by the multiple outbreaks of the Coronavirus epidemic (COVID-19) outside China, raising fears of a global pandemic. Infections spiked in South Korea and Iran, whereas new cases flourished in Afghanistan, Bahrain and Kuwait. In addition, Italy imposed strict quarantines across at least 10 towns as the number of infections rose in th ecountry.

The ECB’s Villeroy and Visco have pointed out the need to boost fiscal stimulus in response to the outbreak. During the G20 meeting of central bankers and finance ministers, Villeroy suggested that monetary policy could not be the only measure to support the economy, while Visco stated that monetary policy is very accommodative and it is uncertain if more can be done. Additionally, Italy’s Governing Council member said the outbreak could diminish global growth by 0.1% this year.

German business sentiment shows resilience against global risks. IFO business climate rose unexpectedly in February (96.1; Cons:95.3 Prev:96.0) suggesting that German economy seems for now, unaffected by the coronavirus outbreak as the economy growth will rise to 0.2% in the first quarter. Nonetheless, companies’assessment of their current situation was slightly worse (from99.2 to 98.9), while business expectations marginally improved (93.4;Cons:92.1;Prev:92.9). On the other hand, U.S. regional activity data were mixed: the Chicago Fed National Activity index widened its fall in January (-0.25;Cons:-0.18;Prev: -0.35), while the Dallas Fed Manufacturing Activity unexpectedly increased in February (1.2;Cons:0.0;Prev:-0.2).

In FX markets, most currencies depreciated. The JPY recovered some ground after last week’s losses thanks to anunexpected drop in the dollar, as the 10Y UST yields reached record lows. The EUR slightly appreciated following the sudden drop in the USD. Elsewhere, emerging currencies remained under pressure, especially the LatAm currencies and the Turkish Lira.

In commodities, Brent oil prices fell 5.2%, dragged by demand  concerns on the back of renewed contagion fears. On the other hand, gold prices surged 1.8% reaching seven-year highs as investors sought shelter in safe-haven commodities.