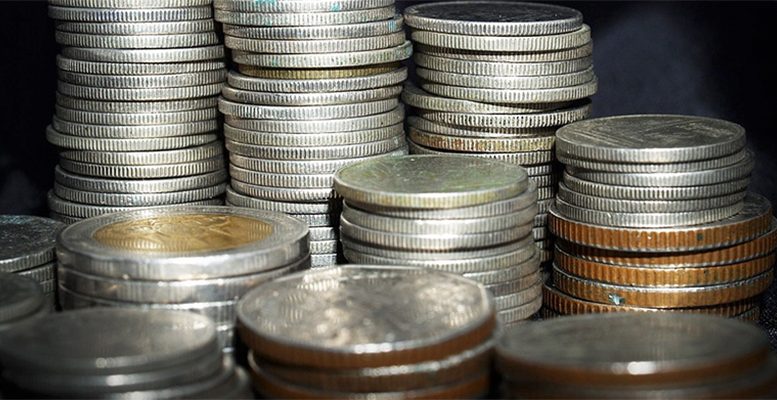 Debt is essential for growth. And in fact, the Big Recession, which was sparked by the US subprime crisis, originated in the high level of debt generated during the previous decade known as the Great Moderation. So just as periods of expansion are favourable  for building up debt, this has to be adjusted during periods of recession (and depression). And the past eight years of crisis are no exception…for the private sector. Accumulated declines of 20-40% in household and corporate debt in developed countries, although these have been largely offset by similar increases in public debt. Net: total indebtedness has improved marginally over this whole period. Debt is important for growth; but excess indebtedness is a risk to growth in the medium and long-term.

And yet, financial conditions are very favourable thanks to the central banks’ management. Some months ago an economist from the ECB said that a process of (private) deleveraging in a context of disinflation needed lax financial conditions to be maintained. But what happens if such lax financial conditions are a disincentive for public debt adjustment? What happens if these conditions bring with them inappropriate risk management on the part of economic agents? In the end, not just risks to the stability of the financial sector but also potential costs in terms of market stability itself. I said before that bank financing is a guarantee of stability in the medium-term and appropriate risk management. I am not sure that this can be extended to wholesale financing, including here what is known as shadow banking.

From the start of the crisis, public debt has increased over 20 points as a percentage of GDP within the OECD. In the Eurozone, it has multiplied by 1.5 times since 2007, although there are countries where it has doubled. How can this debt be reduced in a context of low growth and low inflation? With time, obviously. And with reforms which increase growth potential. But, in the meantime, financial conditions need to be very lax. Some people refer to this as “financial restriction”.

A long time ago I arrived at the conclusion that, based on the price (which is not value) of financial assets at the moment, the worst case scenario would be that the central banks were finally successful in fuelling inflation with their extreme expansionary monetary measures. And I still think the same. Meanwhile, we can continue to call for adjustments from the banks so they adapt to a complex scenario in terms of profitability,with their shares trading at prices which are too low. In a world where the high level of liquidity undervalues risk, it’s precisely the banking sector which is being penalised for its aversion to excessive risk. I firmly believe that, unintentionally, we are diverting attention away from the main problems which we will have to face in the coming months and years. I am talking about debt.