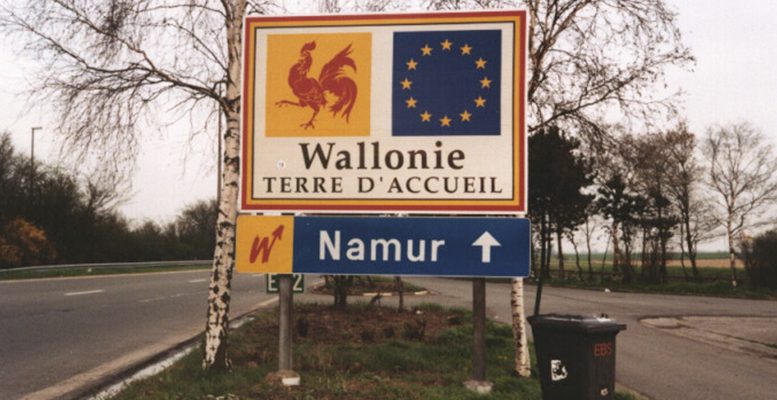 A Belgian region totalling no more than 3.5 million inhabitants has derailed European Union efforts to conclude a broad trade agreement with Canada. Frantic efforts to broker a last minute way failed as the Canadian trade minister threw in the towel last Friday. She tried hard but was unable to overturn the regional Chamber refusal to endorse the agreement. The resistance to accepting a revolutionary dispute settlement scheme looks like a mere excuse. The Walloon representatives echoed the increasing mistrust many Europeans feel about globalisation and free trade, openly blamed for job losses and worse working conditions.

The EU-Canadian trade talks opened years ago with the ambition of creating an integrated economic zone. Both sides aimed to strike a deal well beyond the conventional reduction of tariffs and trade barriers. They sought to establish something similar to the EU internal market through mutual recognition of rules and standards, as well as a reinforced foreign investment protection. Negotiators felt a balanced approach for meeting this aim required a reinforced arbitration scheme overriding national and Community Courts. As the Commission lacked the power to endorse such a far-reaching settlement, ratification by Member States was a must. A risk Brussels was ready to take, failing to foresee that the crisis would so markedly change the mood towards free trade, subject to such heavy and indiscriminate fire from so many stakeholders and activists.

The EU brinkmanship may eventually overcome the Walloon veto, but the agreement will later on face the sharp scrutiny of the German Constitutional Court. Should it rule against the deal, the room for salvaging the EU-Canadian package would be further diminished. Even if it survives these formidable hurdles, the EU’s credibility as a trading partner will remain severely undermined. Who could seriously consider any Commission offer on the negotiating table when so many national instances may reject it? Wallonia’s unexpected rebellion will undoubtedly weigh on any future negotiation involving issues beyond the usual trade in goods, setting a nasty yardstick for the forthcoming Brexit talks.