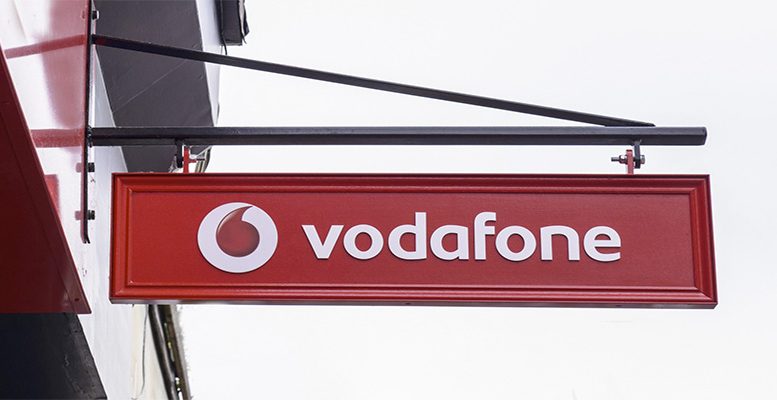 Telefonica has reached a non-binding agreement of intentions with Vodafone, which expands the current agreement on sharing networks in the UK. The objective is to expand the duration and to include 5G. Both operators also want to modernize their fibre optic networks. The agreement depends on concluding the legally binding agreements and securing the necessary regulatory approvals, which is expected to happen during 2019.

This would allow both O2 and Vodafone to deploy 5G more rapidly, offer 5G services to more clients and in a wider geographical area, and to do so at a lower cost. O2 and Vodafone wants to increase their network autonomy in some of the larger cities in the UK and deploy their radio equipment separately in approximately 2,500 locations, which represents 15% of those located outside London. In this way both companies will gain even greater flexibility when meeting the needs of their customers.

Vodafone and Telefonica’s press release also mentioned the possible monetisation of the radio tower business in the UK (CTIL). The joint venture (in which both companies participate 50/50) counts on 16,000 towers in the country (almost 40% of those in the UK). This would allow CTIL to play a more important role in the operating of that infrastructure, with the aim of improving the efficiency of the operations and seeking new opportunities through possible agreements to lease the towers to third parties. According to an article in the Telegraph, CTIL could be valued at 2.5bn£. The Telegraph mentions INWIT, Cellnex, Arqiva and the mobile operators as companies that might be interested.

The analysts at Morgan Stanley estimate that the CTIL towers will probably generate more EBITDA than the sector average because their tenancy ratios are greater.

Vodafone already stated in its November results that it would consider alternative strategies for the towers (it has more than 60,000 towers in Europe). The principal motivation would be debt reduction, which has reached almost 3X after the acquisition of assets from Liberty.

On the other hand, Telefonica has closed the sale of its assets in Central America. Its subsidiaries in Guatemala and El Salvador have been bought by America Movil in an operation of 648 million$ (570 million$ for Guatemala and 277 million$ for El Salvador) of which 388.8 million$ corresponds to Telefonica (it held 60% in these companies) and the remaining 40% to Corporación Multi Inversiones. Moreover, the hedge fund Blackrock has increased its participation in Telefonica to 5.217% of the company, which amounts to some 270.8 million shares.

Meanwhile, Vodafone and its unions have already begun negotiations on the redundancies announced by the company, the third time in six years, which will affect a maximum of 1,200 of the 5,100 employees the company has in Spain (23.5%). The British telecommunications company has released a trading update for the third quarter with total sales of 11 billion€. This is some 800 million€ below the figure for last year.