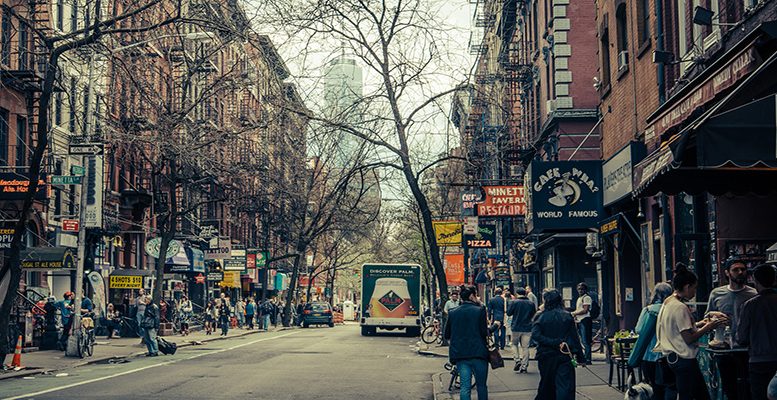 New York state (US) has awarded two contracts for the construction of a wind farm and a solar power plants to Avangrid Renewables, the US subsidiary of Iberdrola.

These contracts form part of a project with 20 installations and a budget of 1.5 billion dollars (some 1.320 billion euros) with which the state wants to achieve 70% renewable energy by 2030 and 100% in 2040, according to the New York State Energy Research and Development Authority (Nyserda).

With a forecast potential of 90.5 megawatts, the solar power plant awarded to Avangrid Renewables will be called Mohawk Solar and will be situated in Canajoharie (Montgomery County, 300 km north of New York city. It is expected to enter into operation at the end of 2020.

The wind farm will have a potential of 77.7 megawatts, will be called Roaring Brook Wind and will be situated in Martinsburg (Lewis County), some 500 km to the North East of New York, close to the Canadian border. It is expected to enter into operation at the end of 2012.

These projects fall within the objectives of New York State that 70% of electricity  consumed should come from renewable sources by 2030 and 100% by 2040.

It is a small contract. The analysts at Bankinter calculate that the income would represent 0.5% of the group’s sales in 2019. Iberdrola is consolidating its position in the US, where its is already the third largest wind farm operator by capacity. Its subsidiary Avangrid lists on the New York stockmarket and operates in 24 states.