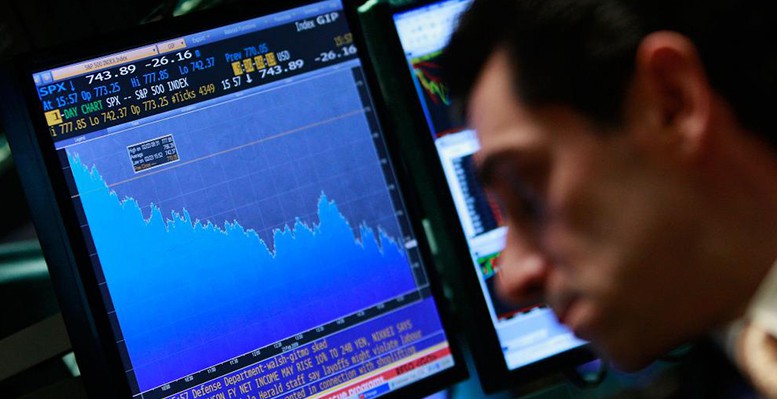 By the Corporate Governance Team of Mazars | The Covid-19 pandemic and lockdown has posed many challenges for companies, but among the top concerns for audit committees has been corporate disclosures and the relationship with shareholders.

After taking care of employees, this has perhaps been one of the most critical issues throughout the crisis. The Financial Reporting Council (FRC) has stressed the importance of timely disclosures for shareholders to satisfy the needs of investors.

A recent meeting of the Centre for Audit Committee and Investor Dialogue (CACID), hosted by international accountancy firm Mazars, heard the message once more as it brought together audit committee chairs and investors to explore their experience of coping with the impact of Covid-19.

Communications in a crisis

Attendees revealed that in some instances communication between boards and investors shut down, and some boards were even “distinctly unhelpful” as they adopted a “bunker mentality” in response to the crisis. And this despite regulator insistence that communication and reliable reporting were more important than ever.

The meeting noted that the experience mirrored events during the crisis of 2008, when financial services firms behaved in similar ways. That event left a legacy of knowing that action plans could be communicated faster if companies accepted shareholders would “understand their predicament”. A legacy that did not take root in some quarters.

One attendee said that, during the 2008 crisis, those companies that continued to communicate gained credit for having at least grasped the problem, while investors tended to assume the worst of those that opted for radio silence. Another attendee noted that non-executives who worked through past crises could have acted as “conduits of experience”. Perhaps not all management teams used the expertise they had close to hand as effectively as they could.

That all being said, as Andrew Jones, head of narrative reporting at Mazars, notes: “The dialogue between boards and investors has evolved and is now dominated by new topics. At first discussion focused on survival, then shifted to resilience for those bearing the brunt of the crisis, then recovery and now an increasing focus on stewardship of customers, supply chains and staff.”

For a surprising number of companies the impact has been neutral or even positive, though at the other end of the spectrum a significant minority saw a complete shutdown of trading.

Problems with shareholder engagement welled up as boards struggled to establish clarity over government assistance on offer or guidance over when some businesses could reopen. That made forecasting, in the short term at least, extremely difficult and contributed to information black-outs. It was further exacerbated by unexpected customer behaviour, such as hoarding.

Of course companies faced other pressures, such as audit. Though auditors faced their own challenges adjusting to remote working, audit committee chairs witnessed an “increase in the effort expended on going concern reviews”. This was observed both at year-end and during interim assessments where audit committee chairs said they saw an increase in rigour similar to that used at year end even in those companies less extremely affected.

Going concern reviews were complicated by the rules associated with the government-backed Covid-19 Commercial Finance Facility which allows the Bank of England to call for immediate repayment of debt. That led auditors to discount the loans as a source of liquidity for going concern purposes—an awkward reporting and assurance issue for many managers.

That was all about managing the immediate response to the crisis. Both investors and audit committee chairs at the CACID meeting noted that conversations about the long-term future also continue. Corporate purpose, a big topic in corporate governance debates, continues as a subject for engagement. And though, perhaps, overshadowed by the pandemic, climate change also remains a critical topic for discussion.

The crisis has a long way to run and continues to evolve; disclosures and engagement will remain vital elements in regaining financial health for many companies. Audit committee chairs must remain vigilant.

Six tips from Mazars for reporting during a crisis