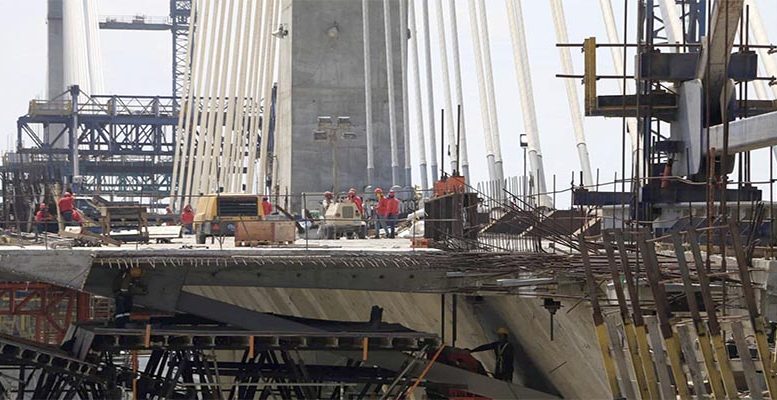 This deal is worth over 33 million euros (not including debt). lt is subject to the usual approvals by the competition authorities for these types of operations. This deal is part of Sacyr’s strategy to reduce the risk of building in non-strategic markets and to focus its activity on concessions in its key markets. Concessions already account for nearly 80 percent of the group’s EBITDA.

This strength of Sacyr’s concessions business has been reflected on the fact that restrictions on road traffic have meant lower sales and Ebitda for all the sector’s firms except for the Spanish company. According to analysts at Alphavalue, Sacyr, with a capitalization of around 800 million euros, has been “the most resilient” during the confinement thanks to the type of contracs it has signed. Thus, Sacyr has cheap debt still available and an upside of 137%.

About Sacyr’s leaving African market, once the sale is formalized, the company will provide technical support for the most complex projects that are underway, such as the Port of Nacala and area one of the LNG public works project in Mozambique; DMUs; and the Port of Namibe in Angola to ensure a fully satisfactory transition for clients.

Sacyr began doing construction work in the African market through its Portuguese subsidiary Sacyr Somague. This company has done important projects in the three markets, including public works as well as building ports, freeways, and hospitals and building residential buildings and sports facilities.