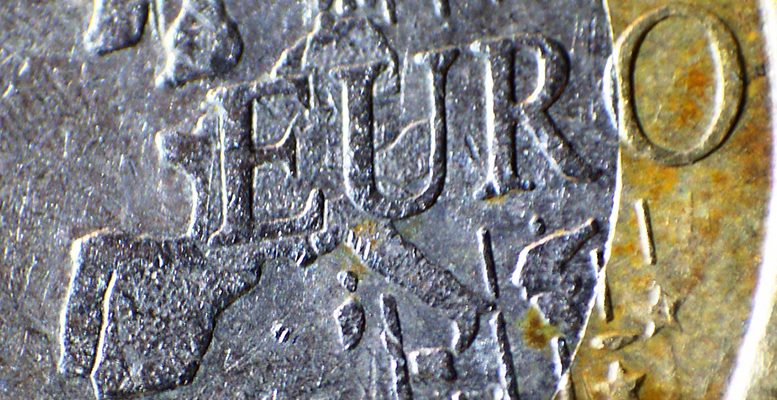 The Eurozone economy grew at a record high of 12.7% in the third quarter with the expansion including the four main countries: Germany by 8.2%, France by 18.2%, Italy by 16.1% and Spain by 16.7%. This rebound in the Eurozone was even stronger than the one we saw yesterday in the US of 7.4% non-annualised (33.1% at an annualized rate). This reflected the largest increase since statistics started to be kept in 1995. Looking specifically at Spain, its historical GDP increase exceeded analyst consensus expectations, following the lifting of a strict lockdown that sent economic activity plunging almost 18% in the previous three months.

However, these figures has a sort of bittersweet taste as they coincide with the recent reintroduction of strict containment measures across the region. As explained by Bert Colijn Senior Economist at ING:

“The strong Q3 GDP figure will not make much of an impression as a new downturn is almost certainly upon us. With inflation remaining very weak and GDP set to fall again in Q4, the ECB has started to work on a new package of monetary stimulus. Not what you’d usually expect when an economy just grew by 12.7%, but this is the reality of a Covid economy.”

Spain’s particularly tough lockdown between March and June plunged it into the continent’s worst recession. So despite GDP expanding 16.7% in the third quarter from the second, the economy is still 8.7% smaller than a year ago, data from the National Statistics Institute (INE) showed on Friday.

The Spanish government, which said on Friday that this week’s data showed a “strong recovery” in the economy, has previously said it expects it to shrink by 11.2% in 2020, before surging 7.2% in 2021.

As for other Eurozone economies third quarter figures also rebounded strongly. Portugal’s economy expanded 13.2%, recovering from a record slump of 13.9% in April-June due to a nationwide lockdown. Meanwhile Belgium’s GDP grew by 10.7% (previously 12.1%) and Austria’s by 11.1%.

The latest eurozone inflation figures have been published today, showing that consumer prices fell by 0.3% year-on-year in October. This is mainly due to cheaper energy costs, following the slump in oil prices since the pandemic struck. Although that’s a boost for struggling families, food prices have risen 2% year-on-year.