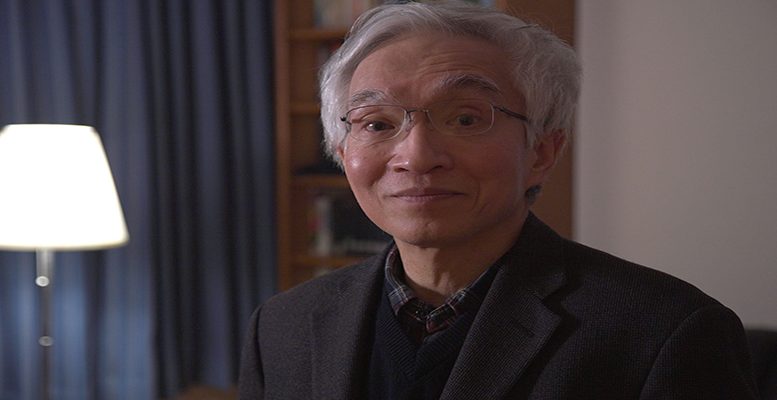 Pablo Pardo (Washington) | Nobuhiro Kiyotaki, Princeton professor and BBVA Frontiers of Knowledge Award winner, says: “As public debt grows, rates tend to rise, until they are close to those of private debt, which are higher than the rate of GDP growth. The spreads on public and private debt are not immutable over time and, paradoxically, some people seem to think that this is the case, that the coupon on public debt will always be as low as it is now.”

Q: Can you be called a ‘neo-Keynesian’?

A: Yes and no. My doctoral thesis was on the economics of monopolistic competition, and I think I made some contributions to the New Keynesian literature. But then I have moved away a bit from the New Keynesian orthodoxy. I think Keynesian economics focuses not only on the ‘sticky price’, but also on the interaction, which is very rich, between financial factors and economic activity. In that sense, my contribution to the credit cycle in later scientific papers, notably ‘Liquidity, Business Cycles, and Monetary Policy’ [with John Moore of Edinburgh University] is more Keynesian in the sense of the ‘General Theory.’ [In the ‘General Theory’, Keynes argues that demand in an economy at full employment can be persistently lower than supply. To the extent that supply eventually shrinks, implying that full employment is not a natural consequence of an economy in equilibrium].

In the current political context, monetary policy is much easier to use, and its effects are much quicker, than fiscal policy. You don’t need a parliament to decide that the central bank should buy debt. Yes, I think there is also a widespread view that, during the previous crisis, we relied too much on monetary policy. So now, with Covid-19, there has been an attempt to rebalance the two. In many developed countries, including Europe, the US and Japan, fiscal policy is taking the lead in combating the crisis.

Q: In this context, what do you think of the so-called Modern Monetary Theory?

A: It doesn’t seem to me to have a solid foundation. Of course, interest rates on government bonds are lower than nominal interest rates, so, at least in theory, we can continue to run deficits uninterrupted. That is an idea that has been advocated by economists such as Olivier Blanchard, who already spoke in favour of it two years ago. But, at the same time, we cannot let debt grow out of control. And Modern Monetary Theory has a very optimistic view on inflation. When inflation is extremely bad in terms of inequality, because lower income people have a few monetary assets, while high income people have very diversified assets, which are often not monetary, but more ‘real’, like real estate, and so on. The third element is that bond interest rates are not always constant. Blanchard’s theory has a weakness: that nominal interest rates on government bonds are always very low, which is not true. As government debt grows, government bond rates tend to rise, until they are close to those on private debt, which are higher than the rate of GDP growth. Public and private debt spreads are not immutable over time, and, paradoxically, some people seem to think that this is the case, that the coupon on public debt will always be as low as it is now. Look at Greece or Italy or Spain during the crisis. The market stopped looking at the debt of those countries as a safe investment, and rates started to rise to well above the growth rates of the countries, which led to a significant increase in debt. So, in the long run, we have to control the growth of public debt. Another thing, however, is during the pandemic. As long as this crisis lasts, deficits are completely acceptable. In the future, however, they will have to be acted upon.