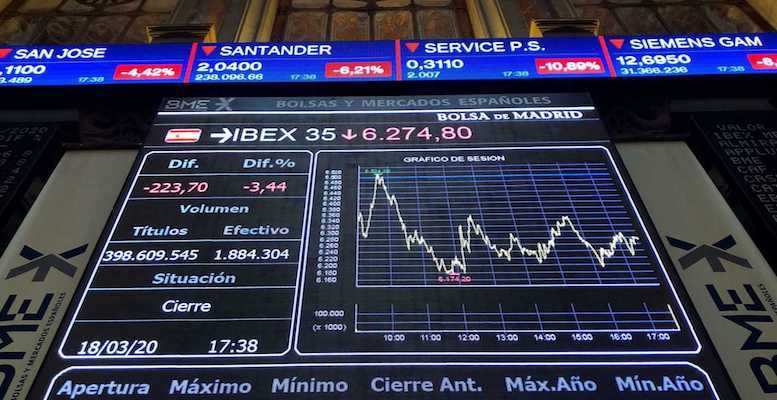 IBEX 35© companies increased their treasury shares by 38.7% last year, according to a report by BME’s Research Department. At the end of 2020, the total value of treasury shares held by companies in the index was 3.3 billion euros, which represents 0.63% of the IBEX 35©’s total capitalisation.

The increase in treasury shares last year was largely due to the 27.2% decrease in the amount of own shares amortised: 4 billion, compared with 5.7 billion in 2019. Among other applications, companies use their treasury stock for shareholder remuneration purposes which fell across the board last year due to the Covid-19 crisis and the prudential attitude of companies.

At year end-2020, 16 companies listed on the IBEX 35© increased their treasury shares, while 13 decreased it and 6 left it unchanged. Ten companies in the index held more than 1% of their capital in treasury stock. ACS was the largest, with 7.49%, followed by ArcelorMittal, with 2% and Telefónica, with 1.84%. On the other hand, three companies (Solaria, Aena and Cie Automotive) ended the year holding no treasury stock.

Among other issues, the Economic Research Department’s report also reviews the legislation governing treasury shares, which establishes a maximum proportion of 10% of the capital.