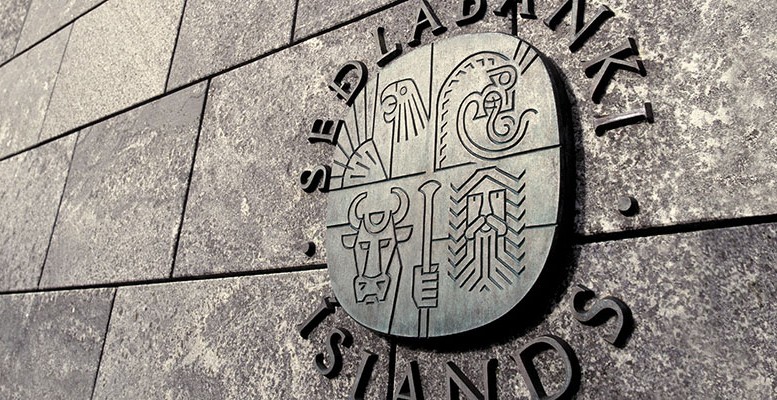 Owning one bank, Landsbanki and, as seems, soon becoming the owner of the second one, Íslandsbanki, the Icelandic government needs to decide on if to privatise the banks again and then how it should be done. Bjarni Benediktsson leader of the Independence Party has aired his idea that five percent should be given to the nation. The most famous example of a privatisation based on giving away shares was the rather notorious privatisation in Russia in the 1990s. Considering that this created an easy way for some oligarchs to acquire public good for little this hardly seems like the brightest idea. In general, the state should not be in the business of handing out presents but maximise returns on behalf of the nation.

At the weekend’s party conference, Bjarni Benediktsson minister of finance and Independence Party’s leader aired his idea that the state could create the largest possible shareholder base in the three new banks by giving every Icelander shares in the new banks. His suggestion was 5%. At present, the state owns 13% of Arionbanki,  97.9% of Landsbanki and might soon own the whole of Íslandsbanki, where it currently owns 5%.

The party conference, a biannual event, was held as the party’s standing in the polls is record-low, at 21%, compared to 25% in the elections 2013, far from the 35% to even above 40% in earlier decades.

It is no doubt a well-intended idea but the fact that the party leader throws this out as just an idea is intriguing, perhaps also rather worrying, considering that this regards a state asset. So far, Benediktsson has been more associated with planned policy-making rather than the top-of-my-head policy prime minister Sigmundur Davíð Gunnlaugsson has become known for.

It was also interesting that Benediktsson mentioned Icelanders were 300.000 when they are actually 330.000 – after all, Icelanders take great pride in the fairly rapidly growing nation. And most of all: Benediktsson does not seem to remember that privatisation via gifts has indeed been tried before – in Russia.

When this dawns on Benediktsson and his advisers they will learn the whole story of the origin of the wealth of some of the largest oligarchs of the 1990s, who organised a buy-out for a pittance of large chunk of these shares to the popolo. Not a very edifying story. After all, a hand-out of this kind seems unthinkable in the kind of well-governed countries Iceland likes to compare itself to.