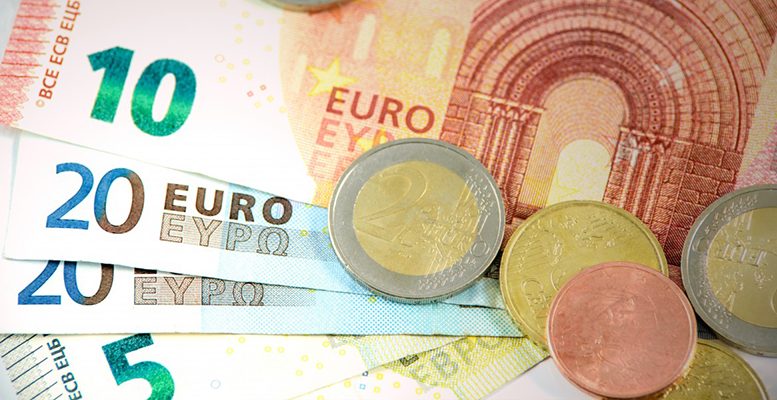 Eurozone banks are currently keeping 690 billion euros in their central bank, according to the ECB’s latest figures. While the European Comission aims to achieve complete banking union by end-2018, this is proof of a more fragmented market. Are lenders suspicious of their refinancing capability in order to honour their debts?

The European Commission is pushing for more financial integration (Brussels issued in October 2017 a “Communication to the European Parliament, the Council, the European Central Bank, The European Economic and Social Committee and the Committee of the Regions on completing the Banking Union”), many observers praise debt mutualisation either by introducing Eurobonds, ESBies or by allowing the ECB to act as a lender of last resort. But banks have other fears: another Popular, or Monte dei Paschi…

“Banks would like to increase their lending activity, but there is no solvent demand for that yet,” says Spanish Banking Association’s José Luis Martínez Campuzano. “There is no such fragmented market: current distortions have been created by monetary policy,” he adds.

Of those 690 billion euros, lenders operating in Spain have 5.6 billion deposited with the ECB.