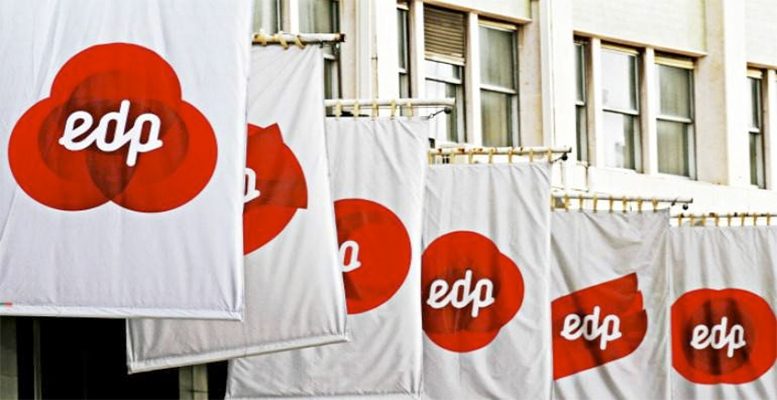 There are rumours of a corporate transaction. Iberdrola, Gas Natural, Engie and Enel are tipped in the press to be candidates for a key role in a corporate deal with EDP. These companies would potentially be interested in participating in an operation, so as not to be outmanoeuvred in the next wave of mergers in the sector.

The Chinese state has a 29% stake in EDP. The state energy giant Three Gorges owns 23.2% and the fund Cnic has 4.9%. It also announced last week that it has bought a stake in Redexis, the fourth largest gas distribution network in Spain. Spanish group Oppidum, in which the Mas aveu family has 55.9% and Liberbank the remaining 44.1%, owns 7.19% of EDP.

EDP seems a clear candidate for playing a key role in a corporate transaction in the sector at a European level. So it will continue to be on investors’ radar. The European electricity firms are operating in an environment in which conventional technologies will lose importance in favour of renewables. And in many cases they will have to face the costly process of closing nuclear plants. Against this backdrop, the sector is on the road towards a mergers/acquisitions process, in order to handle the necessary investments more easily and create synergies.

RWE and E.ON agreed on an exchange of assets a few weeks ago. As a result, RWE will focus on energy production, conventional and renewable, while E.ON will focus on commercialisation, networks and energy distribution. Last September, Gas Natural and EDP acknowledged they had been in contact. The contacts were set aside because of the change of chairman at Gas Natural (Francisco Reynés por Isidro Fainé).

Meanwhile Engie will also wait to take any decision until its new chairman – Jean-Pierre Clamadie – takes over the reigns of the company on May 8.