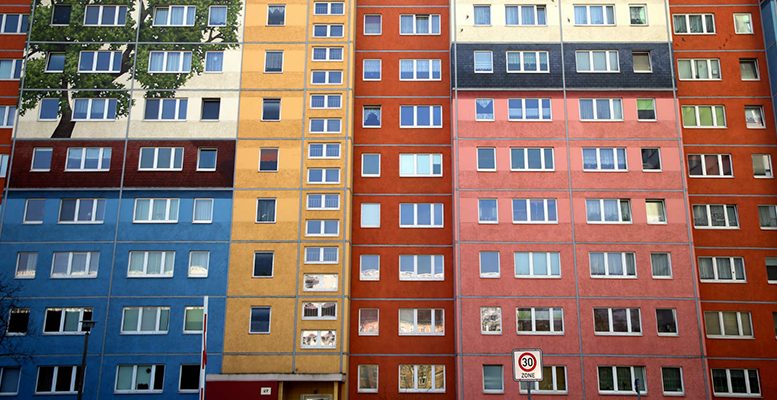 Yves Bonzon (Julius Baer) | Back in June, we argued that financial repression, which consists of transferring wealth from creditors to debtors, can take several forms and is not confined to negative yields. At that time, the city of Berlin launched an initiative to freeze rents for five years from 1 January 2020. The governing coalition now struck a deal that looks fairly similar to the initial draft.

Berlin is not the only German city that tries to counter the steady rise in rents by freezing them. Also, Spain’s Socialist government pushed through a cap on rent increases earlier this year, while Democrat-controlled New York implemented historic rental protections. In Germany, not all cities are likely to follow Berlin’s example though. Hamburg’s mayor Peter Tschentscher, a Social Democrat, was quoted as saying that the only way to avoid further rent increases is to build enough properties to keep pace with demand.

Nonetheless, Global Real Estate Investment Trusts (REITs) have outperformed Global Equities since the end of June as the flow of stable income provided by this asset class continues to remain important in an environment of persistent financial repression. However, it is important to minimise the allocation to countries and regions that resort to these kind of regulations.

The unpredictable nature of such policy decisions reminds us why a reasonable portfolio diversifica- tion is imperative.