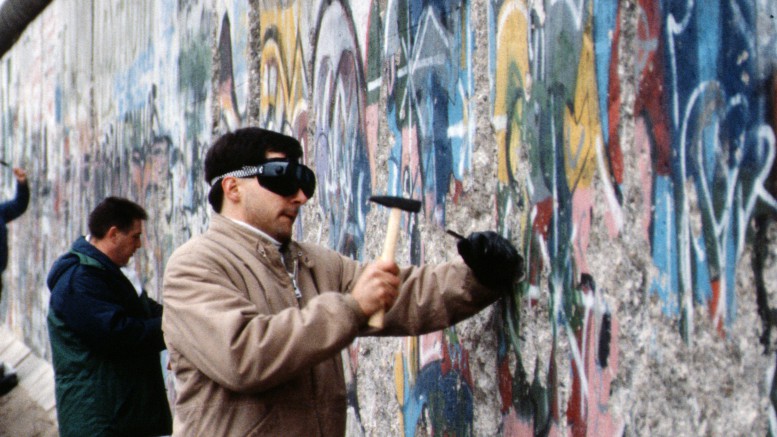 After 25 years, 2 trillion euros in transfers to rebuild East Germany after years of communism and a series of tough structural labour reforms, the German reunification seems a story of economic success.

Germany went from unemployment highs above 12% in the 90s to the EU country with the second lowest unemployment rate at 5% in 2014, despite the Great Recession, the euro crisis and a sharp GDP fall in its main trade partners. Moreover, with a population of 82 million, Germany is today the world’s fourth largest economy exporting more manufactured goods than any other country aside from China.

Together with a network of small-to-medium size businesses, German firms like DaimlerChrysler, Siemens, Bosch, Volkswagen and BMW have grown into powerful and export-oriented corporations that have managed to take advantage of the growth in China and other emerging economies.

In Europe, Germany represents one quarter of the area’s economy and the IMF has referred to it as the anchor of stability in Europe. After the fall of Berlin Wall, the European Union has expanded to the east and Germany stays now at the center of Europe.

In fact, after the eurozone crisis some experts comment that Europe’s power center has also moved from Brussels, Paris or London to Berlin. The austerity measures taken to guarantee the fiscal consolidation and the structural reforms imposed in several European countries as well as the Bundesbank’s frontal opposition to a more flexible ECB’s action are some examples of Berlin’s political control.

Not all is bright

However, the country still faces many challenges. In the socio-political level, Germany must deal with an enormous problem of aging workforce, which could shrink by about 200,000 every year. Thus, immigration would be essential and some experts calculate that net-migration of around 400,000 people a year should be needed to avoid demographic decline, so policies must be designed and approved in this direction.

At the economic level, Germany must face the economic slowdown of its main trade partners and the possibility of a new recession in Europe together with deflation. The country has today the largest current-account surplus in the world and needs to rebalance its economy away from a strong dependence on exports. Over the last decades German competitiveness lied on slow wages’ growth –well below the EU average. This gap should reduce in the next years to strengthen the domestic demand and help other European peers.

In conclusion, 25 years after the fall of Berlin Wall, Germany has become a dominant country in Europe and its reunification a model for the world. Now it is time for Berlin to take the reins and repeat the lesson, yet leading the European Union.

Be the first to comment on "German reunification, a model for Europe"