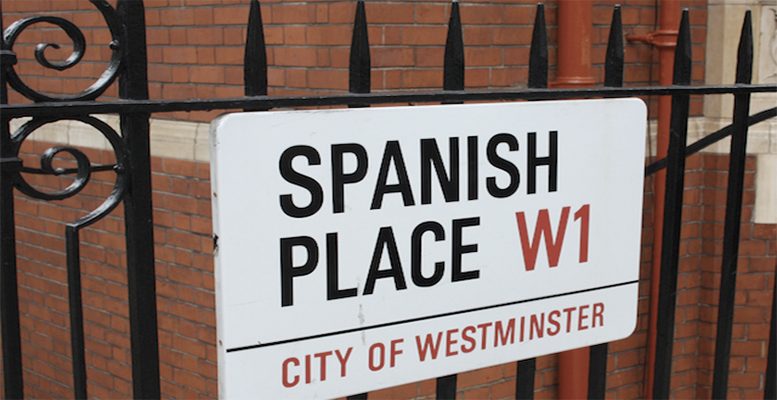 Of all the problems and challenges thrown up by Brexit, one of the thorniest and most emotionally charged is the impact it will have on foreigners living in the UK and British citizens living abroad. It’s an issue that has been hitting the headlines lately, due to the House of Lords’ defiant vote in favour of guaranteeing the rights of EU nationals living in the UK. But it is only when you see the concerns of ordinary people affected by it that the reality of Brexit’s ex-pat implications is driven home to you.

The other evening in Madrid I got a glimpse of the strength of feeling that Brexit generates among the British community in Spain (estimated at around 300,000) and the Spanish community in the UK believed to be around (200,000). EuroCitizens organised a forum on the implications of Brexit, with a panel that included the senator and former president of Catalonia, José Montilla, Spain-based academic Robert Robinson, and Vanesa López-Román, president of Españoles en el Reino Unido.

Although the panellists offered a variety of views on different aspects of the UK’s looming exit from the EU, there was an overarching mood among both those speaking and their mainly, but not exclusively, British audience: bewilderment, outrage and a large pinch of anxiety. Those present offered what seemed to be a fairly representative cross-section of Madrid’s British community – teachers, academics, translators, students and journalists, who had learned the language and settled in to Spanish life in the long-term. It was a far cry from the image of the mono-lingual British pensioner who inhabits the Costa del Sol, although many of the concerns of the two groups overlap.

Understandably, there was a gloomy feel to the meeting, which at times resembled a gathering of angry tenants who want their landlord to fix the crumbling roof, the peeling paint and the dodgy plumbing. “Are we angry?” asked one particularly feisty Spanish man, who got hold of the microphone during the Q&A session. “Yes!” came the chorused response. The evening’s most humorous moment came, inevitably, in the wake of the following question from the floor: “Does Brexit bring with it any benefits at all?” Silence from the panel, followed by loud, gallows laughter.

But the more serious vibe was restored as the many incognita thrown up by the 2016 referendum result were examined. Beyond healthcare, social security and working visas, there were other questions. Will academic titles still be transferable? Will British people living in Spain be prevented from voting in British and Spanish elections? What about those who are married to Spaniards?

“We don’t know where the Brexit train will stop,” said Ralph Smith, of the law firm Gómez-Acebo Pombo, before offering a glimmer of hope: “The numbers speak for themselves – hundreds of thousands of British people living here and Spaniards living in the UK. That is going to ensure that a practical solution is reached.”

Robinson offered a similar view, predicting that the solution to the Spain-Brexit conundrum will probably end up being “what the English call a fudge”.

But for many, particularly Spaniards (and other EU nationals) living in the UK, that was little comfort. “We feel betrayed,” said López-Román, of the Spaniards in the UK organisation. “A lot of Spaniards have their lives on hold because they don’t know what’s going to happen…I can’t spend another two years with this anxiety.

The spaghetti-junction fallout of Brexit includes a litany of riddles to be solved in the near future – including trade deals, the Irish border, pressure on Sterling, ensuring the City remains the City – many of them issues that barely figured in most voters’ minds last June. The puzzle regarding the future of British abroad and foreigners in the UK may only occasionally hog the headlines, but it deserves to do so more frequently, because it is affecting the lives, and certainly the minds, of thousands of people already.