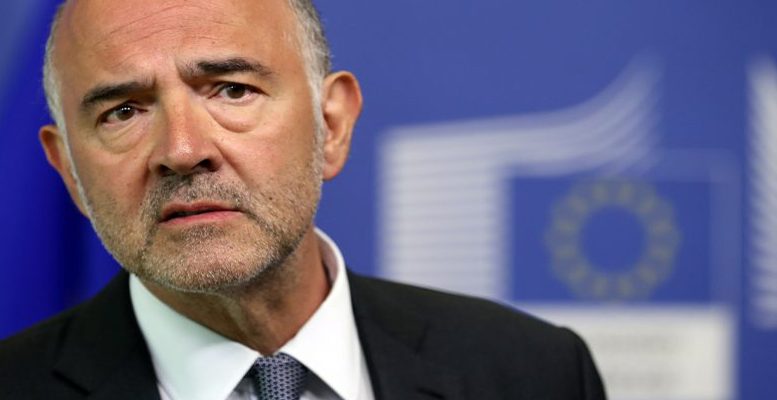 After weeks of standoff and hard talk between the Italian government and the European Commission over the 2019 budget deficit, both parties seem to be closing a deal. European Economic Affairs Commissioner Pierre Moscovici acknowledged on Friday that progress had been made.

“It’s a step in the right direction, but we aren’t there yet,” said Moscovici. “There are still steps to take, perhaps by both sides”.

Italian Prime Minister Giuseppe Conte recently pointed at the possibility that Italy’s deficit target could drop from 2.4% — rejected by Brussels – to 2.04% of GDP. Rome insists that an expansionary budget is reasonable given the sluggish eurozone growth.

However, under EU fiscal rules, Brussels must see its structural deficit cut below the 1.8% achieved in 2018. The EC rejected Italy’s previous budget draft and could begin infringement procedures that could lead to a penalty equal to 0.2% of GDP.

Italy’s debt is currently the largest among the G7 economies and second only to Greece in terms of the debt-to-GDP ratio in the Eurozone. Rome insists that their proposal is way more manageable than France’s after the concessions made by President Macron in order to appease social unrest.

Sources quoted by Italian agency Ansa said that Giuseppe Conte was focused on the negotiations and the mood in the office was confidence and pride in the proposal that was made. The sources said that the proposal featured a significant cut in the deficit-to-GDP ratio without touching plans to introduce a ‘citizenhip wage’ basis income for job seekers and the ‘quota 100’ pension reform to effectively bring down the retirement age.