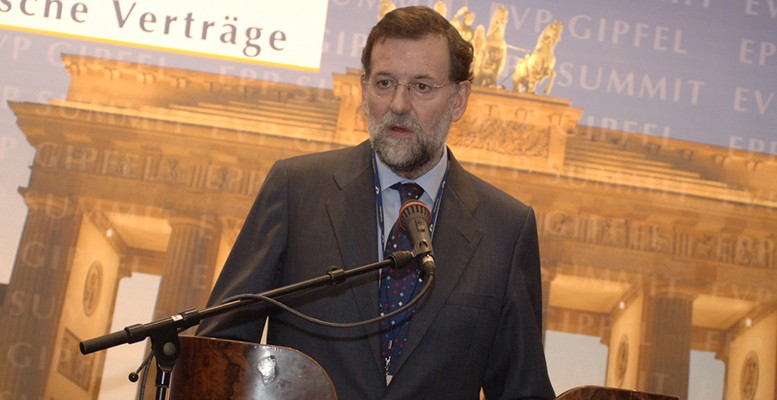 The Spanish economy is in the “champions league” in terms of GDP growth, but has failed the deficit, unemployment and debt exams. The autumn forecasts from the European Commission are devastating: it has raised the deficit non-compliance to 4.7% of GDP for this year and 3.6% for 2016, well off the levels of 4.2% and 2.8%, respectively, previously agreed with Brussels. Unemployment will not fall below 20% until 2017, while the public debt will increase even further in the coming months to reach 101.3% in 2016.

The Spanish government’s immediate response has been to attribute the worsening deficit to the “hole” discovered a few weeks ago in the Catalonian government  and Zaragoza City Council’s finances. And quite apart from this technical explanation, Economy Minister Luis de Guindos has again reiterated that the public deficit targets will be met both this year and next.

The experts are not so convinced. The government has included a 0.6% Social Security deficit in its budget when this is most likely to reach 1%. And much the same is happening with the autonomous regions. The official prediction is for 1% of GDP by year-end for this subsector, but Afi analysts maintain that the target could be missed by 4-6 percentage points of GDP.

Spain has the highest deficit in the EU after Croatia (-4.9%), and even worse than Greece (-4.6%). In order to comply with Brussels forecasts, the government to emerge after the December 20 general elections will have to update the Spanish budget and trim an additional 8 billion euros off the deficit.

As far as growth goes, the Commission predicts GDP expansion of 3.1% in 2015 and 2.7% in 2016, below the government’s estimates. Both private consumption and job creation are growing less than a few months ago.

Despite the fact the figures are very negative, Brussels has decided not to add fuel to the fire. In the Commission’s report, there are neither reproaches nor reprimands, in order to try to allay tensions in the wake of Commissioner Moscovici’s polemic comments.

“After a good start to the year, economic growth is slowing, but it remains robust, anchored in sustained job creation, improved financing conditions and low oil prices. It is hoped the public deficit will decline as a result of the economic recovery…”