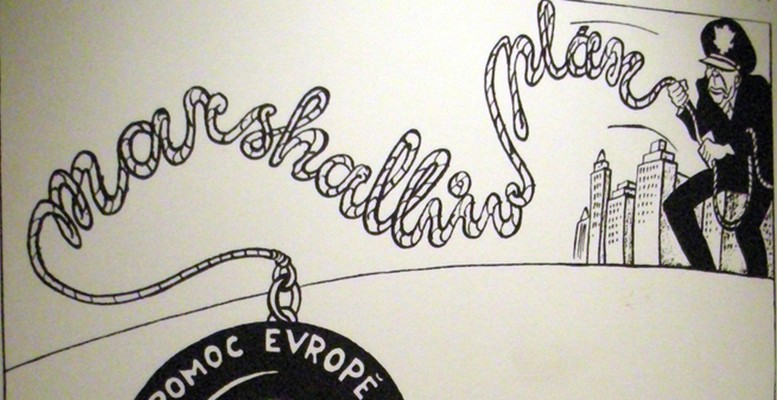 Macroeconomic identities are accounting identities. These are built by adding the assets and liabilities of millions of consumers and companies – including foreign ones – that buy or sell in national markets.

Countries’ fundamental macro identities are: Income-Consumption= Savings. Savings-Investments= external balance. It is a game of connected vessels: in one vessel we have savings and therefore not consumption, in another we have investments and in the last, foreign balance, which is the net result of the first two. Increasing the saving-investment balance means reducing consumption or investment, or both, and raising the external balance.

Account identities are fullfilled at national as well as international levels. Except for mistakes or omissions, the world balance of payments always stands at zero.

However, it follows that there is something which is not apparent at first glance: a country is not able to decide its total savings since it cannot determine its balance of payments’ external accounts. If a country of influence like the U.S. decides to increase its savings, it is as if it has decided to increase its imports and exports’ balance. This inevitably affects countries in the rest of the world to the extent that they will see their external accounts reduced. The fact that all countries want to improve their external balance can only generate a collapse in global demand.

This theory can also apply to the Eurozone and we can draw some conclusions. The region can be considered a large area, relatively insulated from the outside world. It is not exactly like that, but near enough. In terms of commerce, the Eurozone is balanced against the outside, namely, it has a zero balance of payments.

So, whatever a country decides about its savings will affect neighbouring countries. If a country decides to implement more austerity, the others will have to adjust. The larger the size of the country wanting to raise savings from 3% to 7% of GDP, the stricter the adjustment will be.

This reminds us of the situation between Germany and Spain, doesn’t it? Or between the north and south of Europe? What suits Germany has some nuances for Spain.

With an ageing population, Spain needs to increase savings or have an immigration plan to susbtitute the internal migratory movements. Whatever the situation, it needs more savings to pay its debts…This is the imbroglio in which Europe is entangled!

In the end, Europe needs a huge investment drive and that can only come from the breadbasket of Germany.

Germany has the savings other need. Savings have to be moved from the countries which have extra funds to those in need of investment. Something similar to the Marshall Plan would benefit everyone, even Germany, as new markets could be opened, while the income of stagnating countries would be increased.

And a new Marshall Plan would be the only way to save the euro, which will not be able to resist other crises like those it has suffered repeatedly since 2011. The euro will surely disappear if there is no change in the approach to solving problems. Germany must abandon its market-focused view and open up to the rest of the world, or at least to Europe. Similarly, the rest of the Europe must be prepared to implement reforms like those contained in the Marshall Plan on the modernisation of industrial production methods. At that time, it took a war to create big ideas. We hope that is not what is needed this time round.