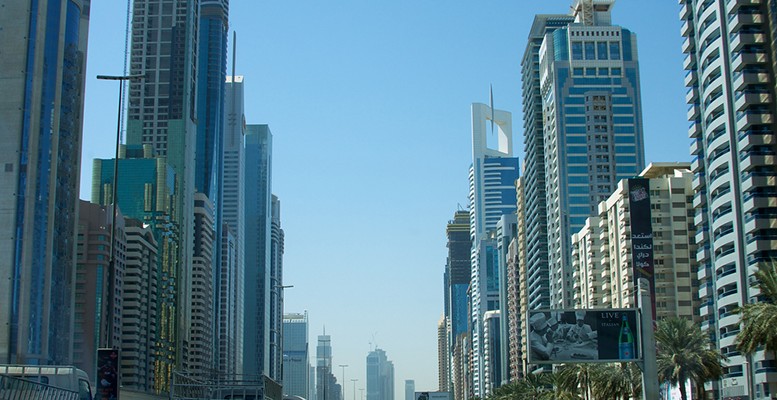 *This article was originally published by Fair Observer.
Nilanjana Sen | With over half the world’s population living in cities, the 21st century has been described as the urban century. It is estimated that 75% of the global population will be living in cities by 2050.

The first urban settlements appeared as early as 3,000 BC in ancient Mesopotamia, Egypt and the Indus Valley. Historically, cities have fulfilled various functions ranging from sites of pilgrimage, centers of trade and providing protection against enemies.

During the Industrial Revolution, cities developed a more prominent commercial function, attracting people from rural areas who moved to the metropolis in hope of benefiting monetarily from this shift. The urban population share in England increased from 25.9% in 1776 to 65.2% in 1871. In the early 19th century, this was due to immigration that was largely local in nature, but at the turn of the century natural increase was a major factor in shaping population growth.

The birth of the industrial city, however, came with its own set of limitations: declining infrastructure, congestion, squalor and disruption of social order. A growing concern throughout the late 18th and 19th centuries was the development of sustainable cities capable of accommodating a rising population, since the flow of people to urban areas could not be slowed down.

The beginning of the 20th century witnessed an urban expansion in other parts of Europe as well. By 1900, Paris had a population of 2.5 million people, and one-fifth of Germans and French resided in towns. London, with 1 million people in 1800, was unrivaled not only as the largest city in Europe, but also in the world. With a population of 8.6 million in 2015, London continues to be Europe’s largest city, but has been outnumbered by Tokyo with 38 million in the global ranking.

Concerns of unprecedented population expansion find their way well into the 21st century. Measuring urban success, the City Prosperity Index developed by the United Nations Habitat defines a prosperous city not merely in material terms, but instead inclusivity and equity are important considerations. The cities that do this best often make their proud way onto the “Best Places to Live” surveys.

Why are Sustainable Cities Relevant?

The United Nations Habitat report on climate change notes that cities are not investing adequately in tackling climate change, and unplanned urbanization has led to environmental degradation. Today, even as cities cover less than 2% of the Earth’s surface, they consume 78% of the world’s energy.

City planning often cannot cope with the pace at which population is expanding. It is estimated that today, 863 million people live in slums, and much of this growth is witnessed in the developing world. According to a World Bank study on urban poverty, over 90% of the urban growth is taking place in the developing world, and the population in South Asia and Sub-Saharan Africa will double in the coming two decades.

But various new models of urban planning have been developed to deal with the environmental costs of an expanding population and the consequent social risks of the city’s inability to accommodate them.

Concepts such as walkable cities are developing to reduce urban traffic, the increasing popularity of biking as a mode of transport aims to reduce motorized vehicles on the roads, and smart cities have added technology as an important component while designing inclusive cities aimed specifically at engaging effectively with citizens.

The Smart Cities Project in India focuses on the use of technology to create safe cities. Women’s safety is central to the 100 Smart Cities Initiative that aims to incorporate increased surveillance of public spaces through security devices such as CCTV cameras and the development of an efficient emergency response system as key features of a smart city.

To ensure inclusive growth, it is imperative that relevant policies are devised to accommodate the informal settlements and equip them to deal with everyday challenges such as access to employment opportunities, health care and sanitation.

This is particularly relevant for the people who build the cities we live in. The construction industry creates employment for over 110 million people worldwide, and it is estimated that 75% of them are in the developing world, most of whom work in the informal sector. In the recent past, large-scale migration from South Asia to the Middle East for employment opportunities has taken place. Migrant construction workers make a significant contribution to their home economies in the form of remittances, but they often face the risk of exploitation, irrespective of whether they are legal or illegal.

According to the International Trades Union Confederation, a total of 432 Indian and Nepali construction workers have died between 2011 and 2013. The Guardian, however, notes that in 2014 alone, one Nepali migrant died every two days, so the real figures are most likely much higher.

The ideal city would find space for human existence defined in terms of comfort, accessibility, environmental awareness and inclusive social policies, since it is ultimately the human face of the city that breathes life into it.