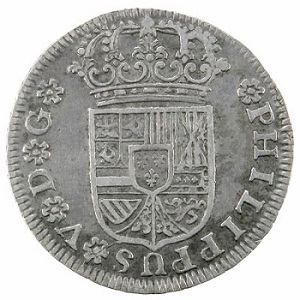 By CaixaBank Research team, in Barcelona | In its World Economic Outlook, the International Monetary Fund (IMF) predicts a slowdown in 2012 that should be followed by a weak recovery in 2013. The good performance of the US economy and the implementation of urgent policies in the euro area have lowered the risk of a sudden relapse and mean that the slowdown will be less than had been expected in January. But the recovery is still fragile. While activity is expected to remain solid in emerging economies, the lack of demand in advanced economies means that policies have to be calibrated while taking into account the fact that growth also needs to be boosted.

According to the IMF, the euro area crisis will have a considerable effect on the rest of Europe but, as long as it doesn't get any worse, its effect on activity in the rest of the economies will not be huge.

The Fund believes that fiscal and

monetary policies to boost demand such as the three-year refinancing operations carried out by the European Central Bank and the extension of tax exemptions to salaries and unemployment insurance in the United States have helped to reduce the risk of relapse. Similarly, many advanced economies have made progress in designing and implementing medium-term fiscal consolidation programmes. There are still risks of growth being less than predicted. The main risk is of the euro area crisis escalating. Secondly, geopolitical tensions might push up oil prices. Thirdly, the size of the public debt in countries such as the United States and Japan could increase tensions in the bond markets.

Regarding the policies to be followed, the Fund estimates that, given the weakness of growth in advanced economies, those countries with some leeway should reconsider the pace of fiscal consolidation, leaving room for policies to boost demand. Similarly, it should be noted that the fiscal consolidation plans in the United States and Japan need to be defined in more detail.