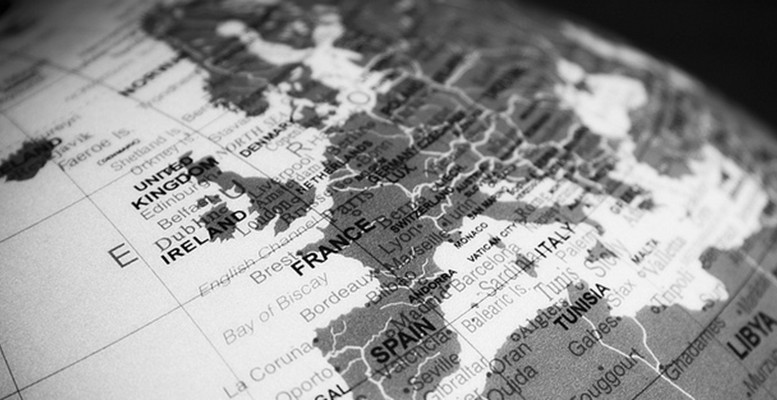 Spain will be the euro area member country which will register the greatest rebound in GDP in 2021,says Moodys

According to press releases, the UK and EU negotiators yesterday came to terms on a divorce deal, after months of arduous talks. UK Prime Minister May informed her cabinet on the progress, and will meet this afternoon at 2pm UK time to discuss the draft of the deal. The pound relief rally to EUR/GBP 0.8 was short-lived, as the focus of currency markets immediately shifted towards the issue of ratification. As pointed by experts at Julius Baer, despite negotiators striking a deal, the most difficult part, i.e. selling and ratifying it, still lies ahead.

We advise against too much euphoria at this point and remain Neutral on the pound in the short term. In the longer term, the outlook looks friendlier now. After the cheap pound reduced imbalances, a deal could bring back foreign investment and help reduce its sizeable undervaluation.

While details of the deal have not been disclosed, it is safe to assume that the draft will not satisfy everyone. The ‘Brexiteers’ within May’s Conservative Party announced that they will fight the agreement, as they view it as conceding too much to the EU. The Labour Party has said that it will sink any deal that does not guarantee the economic benefits of current EU membership. Finally, the Northern Irish DUP and others will scrutinise the proposed solution to the Irish border issue, including the so-called backstop solution. The next days and weeks will show whether Prime Minister May manages to sell the deal at home. If not, time is running out to pull a makeshift solution out of the hat.

On the other hand, Italy’s deadline for delivering its revised 2019 budget to the European Commission (EC) expired last night. Italy chose not to make any revisions to its budget deficit (2.4% of gross domestic product [GDP]) or growth expectations (GDP growth of 1.5%). All populist measures remain, while proceeds from privatisation have increased from the original 0.3% of GDP. The EC will now have three weeks to assess the plan, but will most likely reject it sooner.

The International Monetary Fund (IMF) published its concluding statement yesterday, urging Italy to proceed with structural reforms and fiscal consolidation while strengthening the banking sector. The IMF takes a cautious stance on the growth impact of Italy’s spending plans for the short and medium term and projects GDP growth of 1% for 2018-2020. It cautions that Italy will be left vulnerable as subsequently elevated credit spreads will affect refinancing costs for not only the sovereign but also for banks and corporates and as such, a slowdown may quickly turn into a recession.

Analysts at Julius Baer expect wider spreads on Italian bonds today but note that the market is still not closed for Italy since just yesterday, Italy managed to raise EUR5.5bn by auctioning 3-, 7- and 20-year bonds, with admittedly lower demand compared to previous auctions, especially for the longer-dated bond.

If the EC starts the excessive deficit procedure, which could be accompanied by financial penalties of 0.2% of Italy’s GDP, it may send a tough message on other European populist governments and increase credibility on European Union (EU) rules. However, it will also likely boost the support for Italy’s populist government and raise anti-EU sentiment within Italy.