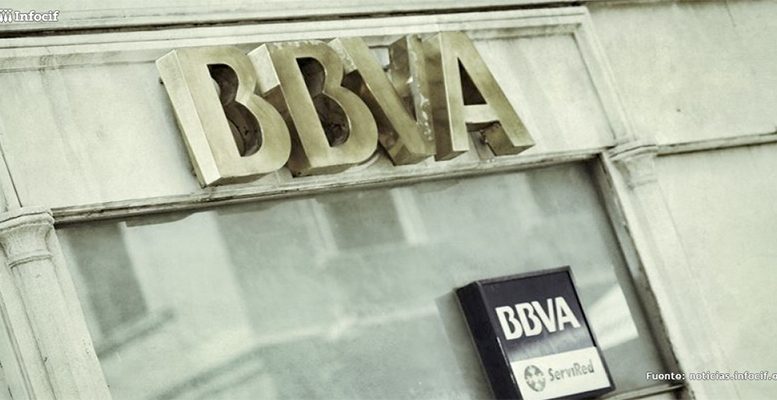 BBVA shares have risen in a roller coast since the new President of Brazil, Andrés Manuel López Obrador, announced and then retracted his party’s plan to limit bank commissions. Its share value fell 5.8% last Friday because of the announcement by the Mexican government that it had approved the norm which would restrict banks’s income from cash withdrawals from ATMs of balance enquiries. The announcement provoked the sharpest correction in BBVA’s share price since Brexit.

At close of market on the same Friday came López Obrador´s rectification, which foresaw no intention of changing the legal, economic, financial and fiscal frameworks in the next three years. Thus on Monday BBVA closed flat in the stock market, having received the news early in the day with a recovery of 2.2%.
The Association of Mexican banks issued a communique in which it indicated that “it will analyse the contents of this project to the end of identifying its reach, establishing its possible implications and entering into dialogue with the relevant actors”.

Mexico currently represents 27% of BBVA´s profits, compared to 24% for Spain and 14% for Turkey. If we combine Mexico and Turkey, we are talking about 51% of profits. This explains the stock market evolution of BBVA, a well-managed bank, but with a geographical exposure that is currently very negative.
For its part, Mexico accounts for 7% of Santander´s total profits.