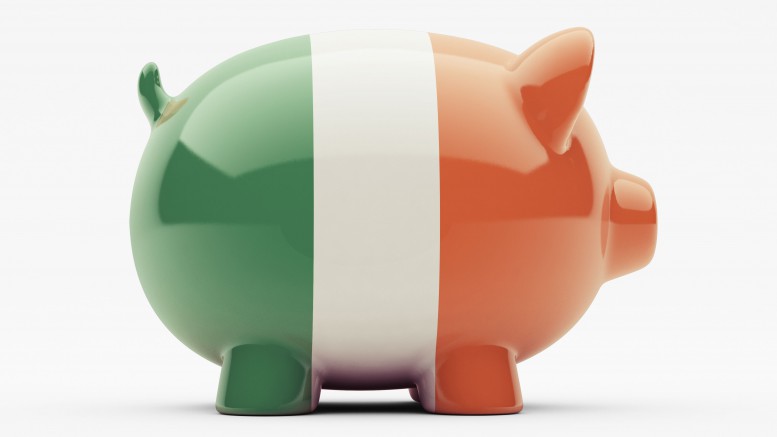 Earlier this month, the Irish Government announced it would be ending the “Double Irish“, a system which facilitated tax avoidance. The scheme allowed firms to arrange various transactions between subsidiaries, designed to exploit differing tax schemes in different jurisdictions.

The Double Irish became popular with multinationals in Ireland throughout the 90s, with the Ireland using the scheme for large scale recruitment of tech and pharmaceutical firms. Dublin has come under increasing international pressure to remove the scheme, and Minister Michael Noonan´s announcement earlier this month has been greeted with universal praise by his European counterparts.

But what next for the Irish economy? Can the authorities really hope to keep large global firms like Google and Facebook anchored in Dublin without the alluring Double Irish? Will the Irish government face a crisis in the public finances should a raft of multinationals pack up and leave?

Alan McQuaid, an economist with the Dublin based Marion Capital Group points out:

“It is a wait and see scenario. I would anticipate some negative effects, but it is difficult to see a major fall-out from this. The Government is still going to offer some breaks with regards to intellectual property developed in Ireland, so they will be hoping that can help persuade companies to stay. Obviously, any future tax deals will have to fall within the legal requirements currently being drawn up internationally.”

Officials from the Government and the IDA –the body charged with attracting foreign direct investment to Ireland- have been at pains to point out that tech and pharmaceuticals are attracted to Ireland for more than reasons than low taxes.

“The IDA are always keen to champion the flexible and educated workforce on offer in Ireland. It remains to be seen how attractive that workforce is without the low tax base. But Ireland does hold very strong links with the US. In many ways, we are the 53rd state. So there is the feeling that the country can still be an attractive place to do business,” he added.

Be the first to comment on "Double Irish: Berlin gets tough on global firms, but what about Dublin?"