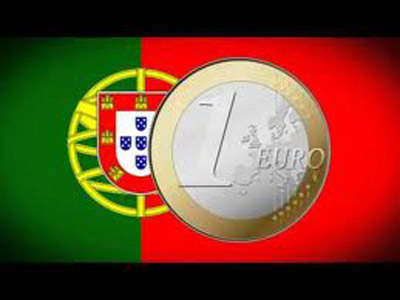 Posted By: The Corner 4th September 2012

Almost all analysts have interpreted Mario Draghi’s comments about the “legality” of buying bonds with a duration of less than three years as a preview of what the ECB iwill announce on Sept. 6. JP Morgan’s Executive Director of Global Equity Sales Hugo Anaya believes such statements

“are within the new idea of the ECB to intervene in the short term, justifying it by saying that it’s helping the transmission of monetary policy to work better, and that’s under its command. ”

For Anaya the ECB should start to implement this policy by buying Portuguese debt. This analyst wields three reasons for this idea: the yield on two-year Portuguese is still close to 5%, which leads to higher refinancing costs for both businesses and consumers; Troika inspectors say the country is meeting its target, and third and last, the country had already signed a conditionality when he was bailed out.

To wrap up, JP Morgan considers that Portugal should be chosen. In the case of Greece, Troika inspectors are still assessing the country’s evolution, and in the case of Ireland this strategy would not make much sense since the two year yield is already below 2%.