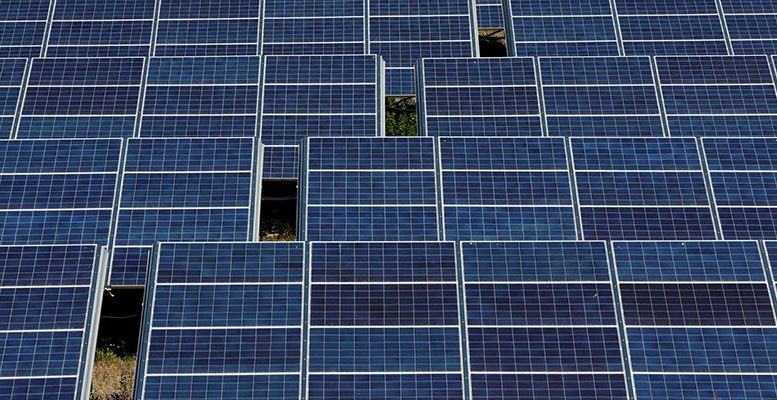 Alexandre Mato (Brussels) | The new EU strategy against climate change seeks to reduce CO2 emissions by 40% before 2030, at the same time as modernising the continent´s economy and creating thousands of jobs.

Economists and politicians seek the “decoupling effect”, to secure a more ecological economic development without slowing growth. According to EU data, this is being achieved. Despite the major crisis period which we have just overcome, CO2 emissions reduced by 22% between 1990 and 2017 while the economy grew 58% in the same period.

The EU has proposed increasing the use of renewable energies up to 32% by 2030 and by that year that energy efficiency should be 32.5%. Recently the European institutions have also agreed that, by this date, lorry emissions should fall by 30%. However, this would not be sufficient, for Europe´s part, to avoid the global warming which the scientists of the international IPCC panel seek to contain to 1.5ºC by 2030 if we want to avoid disastrous and irreversible environmental consequences. The Compromis MEP Florent Marcellesi claims that “the EU is not en route to reduce its emissions, not even to slow warming to 2ºC. We are more or less in an increase of 3ºC”.

In its current multiyear budget, the EU is devoting 206 billion euros to investments and concrete actions dedicated to the fight against climate change, quantities that will increase considerably, 25% for the period 2021-2027. The so-called Juncker Investment Plan is playing an important role in this green investment, although its resources do not come directly from what is known as the community budget, only a small part which is used as a financial guarantee to drive and multiple resources from the private and banking sectors.

The InvestEU programme will count with 38 billion euros for green projects and Horizon Europe, R&d&I, includes a budget of 15 billion euros specifically for driving “key technologies” in the area of energy, climate and transport, and there will be another 41 billion for “intelligent specialisation” among what are known as structural funds, those for regional development.

Within this new green initiative, the European Investment Bank (EIB) also has an ever more important role. Just in February it signed different agreements with CaixaBank, Banco Sabadell and Santander to offer more than 200 million euros in financing destined for improving energy efficiency for SMEs and the self-employed and reducing the environmental impact of agriculture, cattle and fishing or constructing wind farms in regions like Aragon. In all, the EIB in 2018 devoted 29% of its total activity according to its own data, to financining “the fight against climate change”.

Under the presidency of Werner Hoyer, within the EIB they are firmly supporting these investments. Because if not, they warn, Europe will have to face up to “real effects like migratory movements”. It is not only the economy that is in play.