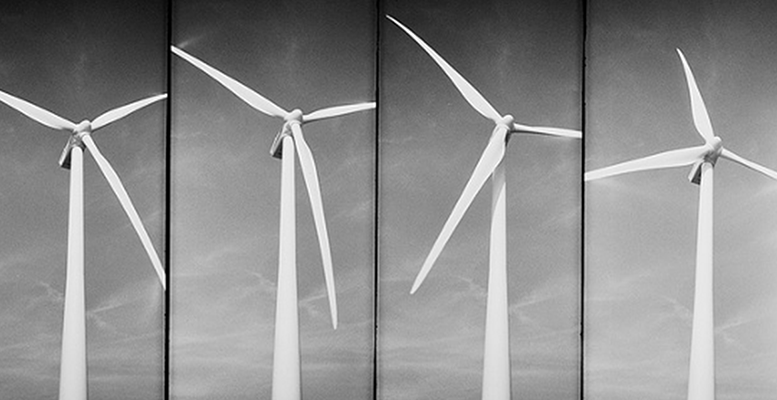 Alexandre Mato (Bruselas) | Brussels recently announced the creation of the Innovation Funds with 10 billion euros to invest up until 2030 in green technologies to support the European energy transition.

Its objective will be to ease the emissions in energy intensive industries, like steel or carmaking, at the same time increasing competition in the sector to compete internationally. The Innovation Fund has become, according the European Commission´s calculations, one of the largest global funds destined exclusively to financing concrete and exclusive actions in the fight against climate change. And it is the latest major European initiative to fight climate change.

The ETS System, for trading rights for CO2 emissions between industries and countries, will provide a large part of the resources for the Innovation Fund with an auction of 450 million permits during the period 2020-2030. The profits of these sales will depend on the price of CO2, which is currently around 20 euros per ton.

Miroslav Poche, socialist MEP and rapporteur for the Energy Efficiency Directive, explained in a recent interview with The Corner that the European emissions trading regime is the central piece in the continent´s climate policy, but has still not fulfilled expectations. Poche lamented the low price of carbon for the correct functioning of a system which “allows factories, power stations and other carbon producers to pay for polluting” and demanded that this “be better aligned with other policies to avoid a situation in which, for example, renewable energy or greater energy efficiency weaken it by reducing the price of carbon”.

The doubts of the social democrat politicians over the ETS system show the lack of a holistic community policy to combat climate change, a problem with has been corrected through 2018 with various European directives agreed by the Commission, the European Parliament and the Council, the body which brings together the governments of the EU. That of Energy Efficiency of Poche is one, as is that on the use of renewable energy pushed by the Spaniard José Blanco, the most recent on the reduction of emissions in road transport or that which prohibits the use of different types of plastic, like cotton swabs, bottle caps or cutlery.

The European executive highlights the need to create all these norms, which the governments should transpose into national legislation to demand their application by companies and citizens, to create innovative climate action with “ample benefits for the health and prosperity of Europeans”, and “an immediate, tangible impact on people´s lives, from the creation of green jobs and growth, to the extent of energetically efficient houses with lower energy bills”.