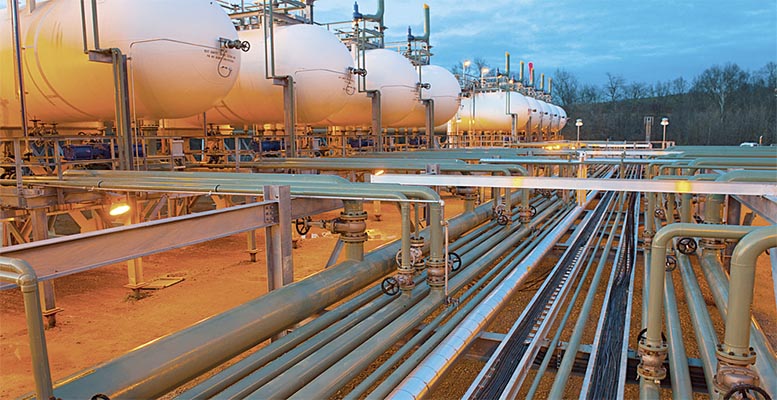 Banca March| This week sees Europe cross the halfway point of the winter season with reserves at 81%, well above the usual average for this time of year, favoured by temperatures in December and half of January that have been unusually high for the winter season. In northern Europe, for example, average temperatures at the end of the year were up to eight degrees higher than the average over the last thirty years. In addition, gas consumption in Asia, our global competitor for supply, also remains stable, which has allowed us to see gas prices these days not seen since mid-2021.

Although the winter season is not yet over, with current reserves, the scenario of extreme shortages is becoming more improbable with each passing day – current stocks could sustain just under two months of consumption -, although the arrival of a cold spell could again put pressure on prices, confidence in the European supply system is greater than in previous months

However, gas prices remain high in a historical perspective – three times higher than the average for the period 2010-2019 -. Moreover, in 2023, the supply problem will remain a challenge, and we will face a year without Russian gas in any month. Energy costs in Europe are therefore moderating in the short term, but in a medium-term perspective, they remain a drag on the European economy and businesses.