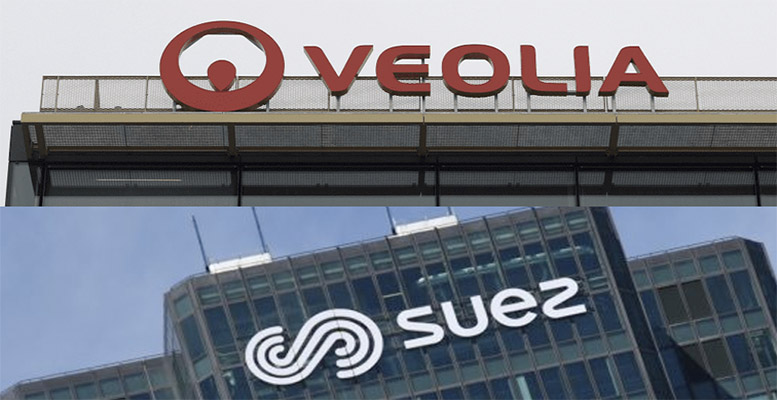 Alphavalue | The boards of Veolia Environment and Suez have reached an agreement on the companies’ merger. After months of confrontation, Veolia will launch a takeover bid for Suez. In a statement, the two firms said the price of the bid will be 20.5 €/share, valuing Suez at 12.9 billion euros. This is an improvement of 13.9% on the 18 €/share that Veolia had proposed up until now and which was one of the main blocking points for the deal. Suez had set a price of €22/share as a condition.

The transaction will create a group with turnover of €37 billion. Suez will be left with a reduced business perimeter of €7 billion in revenues, and the water and solid waste business in France. In addition, it will keep the water businesses in Italy, the Czech Republic, Africa, India, China and Australia, and the digital and environmental activities worldwide.

The agreement in principle should be firmed up in a definitive, detailed commitment “from here to May 14.” It is predicted that the sale of Suez’s assets in Australia to Cleanaway will be reversed, as well as “any other significant divestment.” This means that Veolia will hold on to the assets belonging to Suez which it flagged as “strategic” on February 8. The price of the transaction appears to be sufficiently tight for Suez’s shareholders to hand over their shares. As far as Veolia goes, we are revising our model to take into account the new businesses. This new agreement should be closed in September or October.

Shares of Veolia and Suez rose strongly, up 9.66% and 7.73% respectively, the day after the announcement, as the market understands the deal is good for both.