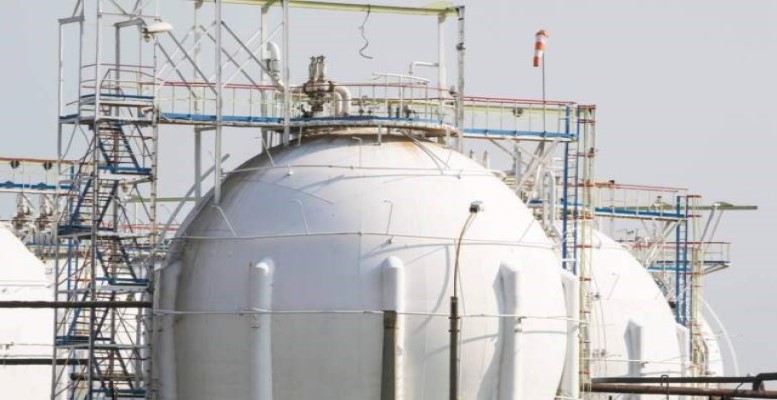 Jorge Mario Uribe Gil via The Conversation | High electricity prices have been at the center of public opinion in the world and particularly in Europe for several months. The huge upward variations that have been recorded since the first half of 2021, and that promise to become more pronounced as the winter progresses, threaten the overall price stability of the region.

This rise may lead to situations of energy poverty in vulnerable households, further worsen the situation of consumers who already suffer from it and bankrupt small and medium-sized companies.

A large part of the explanation for this increase in electricity prices is to be found in the highs reached by European natural gas prices. Prices driven, in turn, by higher effective demand on the continent as the worst moments of the pandemic are behind us, and by a supply of natural gas from exporting countries such as Russia, which has lagged behind for geopolitical reasons.

Natural gas has a complex relationship with electricity as it is both a substitute and a complement to electric power. Sometimes we use gas for cooking or heating in winter and sometimes electricity, so they are substitutes. But we also use gas to generate electricity. The latter is what combined cycle thermal power plants do, whose generation technology is much less efficient than that based on renewable sources.

Under the current European pricing system in the electricity market, any excess cost of natural gas used by thermal power plants is heavily passed on to the price of electricity paid by end consumers. And it translates, for example, into unexpected economic benefits for hydro and nuclear power plants, which do not face such cost overruns.

All of this creates a source of instability for the Spanish electricity market. Italy and the Netherlands have a higher pass-through of natural gas prices to electricity prices because their electricity generation matrix is much more dependent on gas, compared to Spain. But Spain and Portugal are the countries in the sample where the effect of a rise in the price of natural gas on electricity changes most dramatically in line with the price of electricity itself.

It goes down, but not that much

A more subtle, and certainly not very optimistic implication for the Spanish electricity consumer, emerges if we think more closely.

The natural implication of all this is that electricity bills in Spain should not be expected to fall in the future as much as they rose last year, even if international natural gas prices were to fall to their previous levels. If we take into account the uncertainty in the estimation and the different models that can be used to calculate the ratio presented in Figure 1, the price of electricity would only go down by 16 to 33 percent of what it went up.

These results alert us to the need to improve the price formation mechanism in European electricity markets. Although the auction model is generally the same for all countries, there are considerable variations in the transmission of natural gas prices to electricity prices.

The peninsular electricity market has by far the highest ratios and must move towards public policies to protect the most vulnerable electricity consumers that we are observing today and that will probably be observed more frequently in the future.

In addition, it is necessary to move towards a more integrated (between countries) and more diversified (between energy sources) European electricity system. One option would be to follow the example of transnational integration and generation based on renewable sources of the Nord Pool countries, which have the ratios closest to one in the sample (such as Norway, Finland, Sweden or Denmark) and, therefore, a more stable electricity/natural gas ratio.